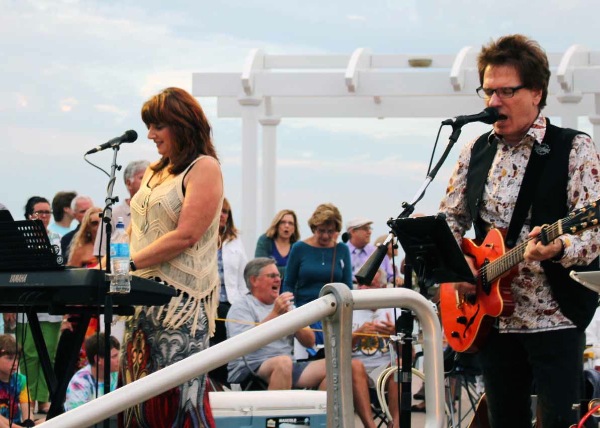 The 2017 Long Branch Summer Concert Series schedule has been released.

The schedule will kick off on June 11 with the first Bands By The Beach performance at West End Park when Philadelphia Funk hits the stage at 7 p.m.

There will also be concerts at Pier Village, Broadway and the Great Lawn. Two car shows have also been scheduled.

Below is a full list of summer performances and car shows:

Broadway Stage near McDonald's behind Brookdale
Shows begin at 7 p.m.

Aug. 15: David Cedeno and His Orchestra

The event will feature food trucks

Quincy Mumford & The Reason Why