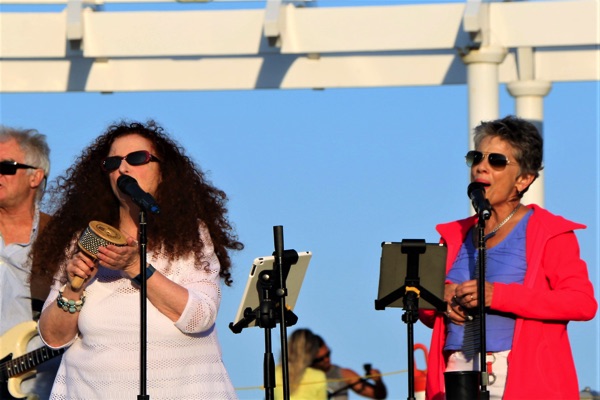 The schedule will kick off on June 10 with the first Bands By The Beach performance at West End Park when Chuck Lambert hits the stage at 7 p.m.

There will also be concerts at Pier Village, Broadway and the Great Lawn. Two car shows have also been scheduled.

Below is a full list of summer performances and car shows:

Broadway Stage near McDonald's behind Brookdale
Shows begin at 7 p.m.

Aug. 14: David Cedeno and His Orchestra

Thursdays By The Sea

Bands By The Beach

August 18, 6-10 p.m. Brighton Avenue
The Hit Men (a group of musicians who played with some of the greatest performers in music history) will be performing