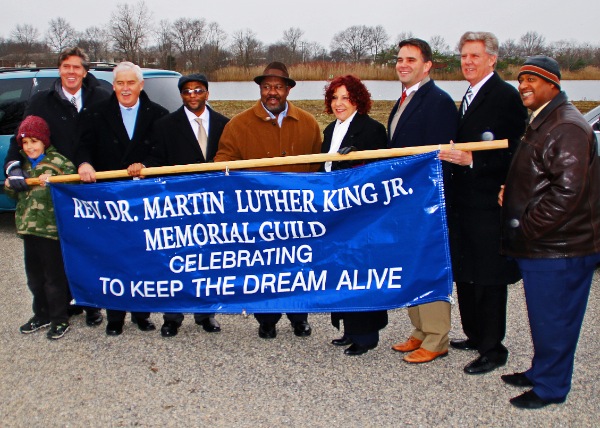 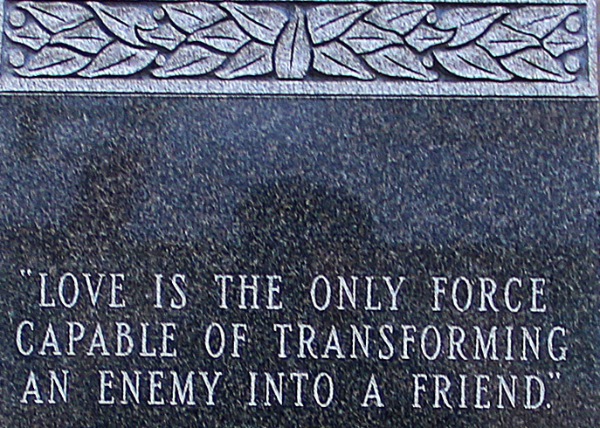 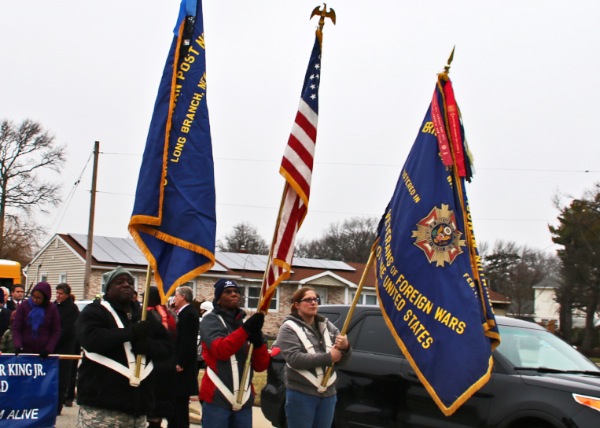 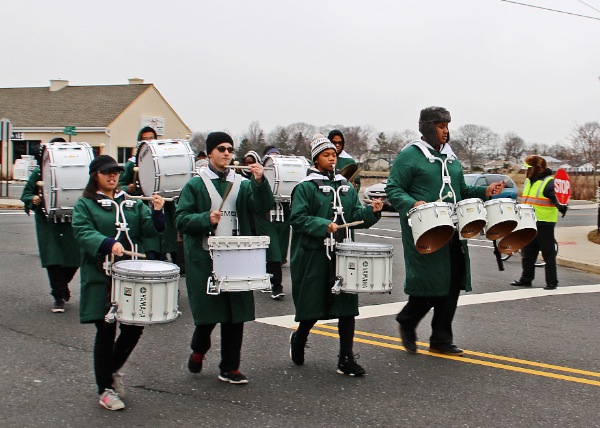 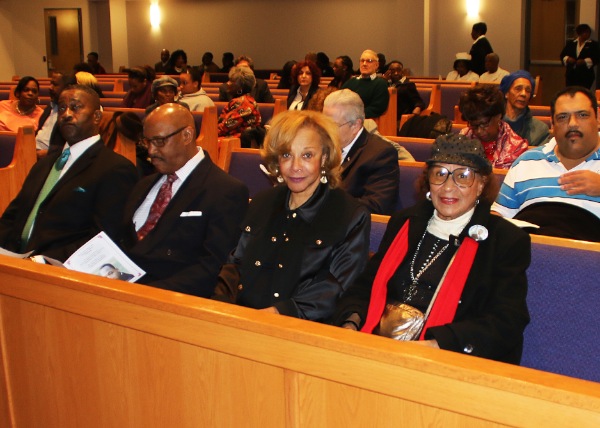 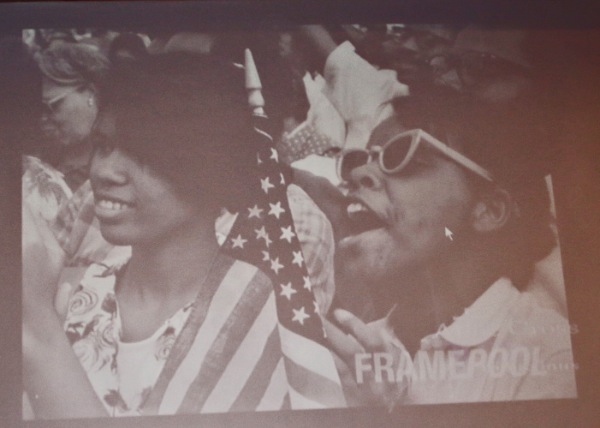 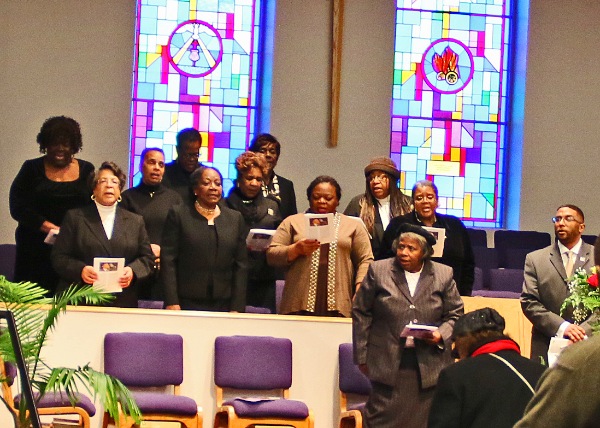 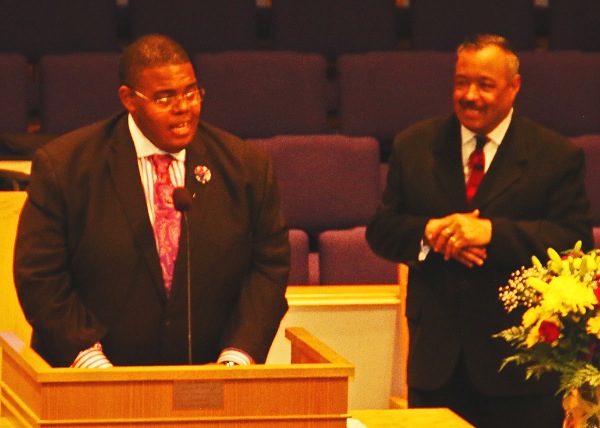 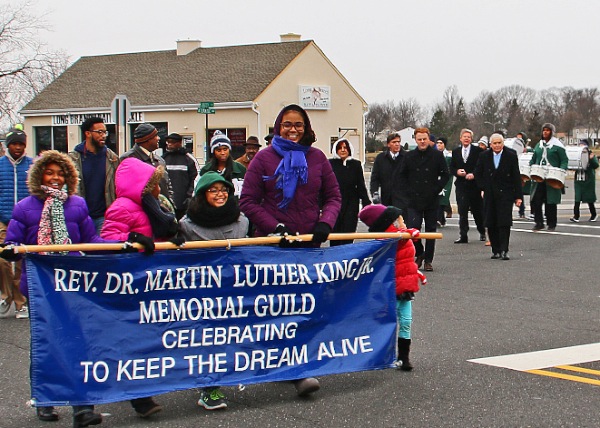 LONG BRANCH: Sunday, Jan. 17 saw a community gather at the Rev. Dr. Martin Luther King II Memorial Park on Atlantic Avenue, the view of the river framing the sense of freedom that filled the hearts of the marchers beginning their trek to Second Baptist Church on Liberty Street for the celebration service nearly 3 decades since Dr. King's death.

The brisk air, a few flakes of snow encouraged a brisk pace for the marchers led by the Veterans of Foreign Wars Post 2140 Color Guard, city school children carrying the Martin Luther King Guild banner and the Long Branch band contingent drumming the parade beat along the mile to the church doors.

Neighbors along the way stepped to porches waving and smiling, marching in spirit. The police unit provided traffic control for safety. Cars along the way stopped to yield in respect. At the church a loud cheer signaled arrival.

Rev. Conway Corneilius Johnson, pastor of the Sharon Baptist Church in New Brunswick and past assistant to Second Baptist's Rev Aaron Gibson would offer the service dedicated to the success of the continuing changes in this country for the freedom and equality Dr. King sacrificed for, the fulfillment of a vision, his dream for his people and the nation.

At the start of the service, an introduction by David Allen Brown of Master of Ceremonies David G. Brown II, his Opening Prayer, a scripture reading by Amari Menter. The Pledge of Allegiance followed by "Lift Every Voice and Sing' and Aryahn Covin singing "Amazing Grace."

Rev Conway Johnson preached from Genesis 37, verse 5, the story of Joseph, whose life was similar in experience of many men in history and as much today. Born with special gifts as was Dr. King, Rev Johnson outlined how Joseph was disliked by jealous brothers, talked about disparagingly by them and lost his freedom, an experience similar to some of the communities today, and even to Dr. King yet he held to faith and truth until his death. A history that will achieve freedom, Rev. Johnson advised.

Rev Johnson said there is success - freedom and equality ahead for the community and the nation if we just keep that vision before us, as Rev. King did, without hatred and rather with forgiveness and love for each other as we hold the vison in mind and heart. Freedom and equality, will be ours, to paraphrase his words.