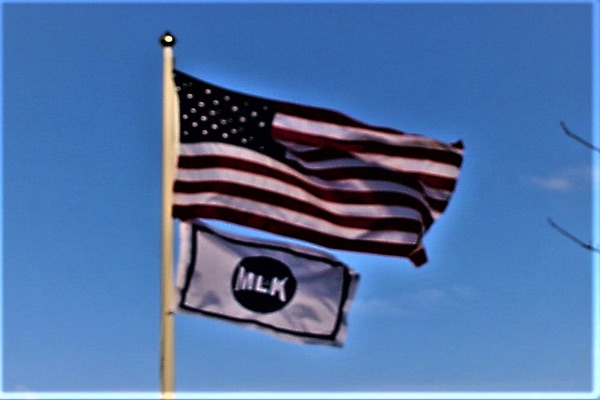 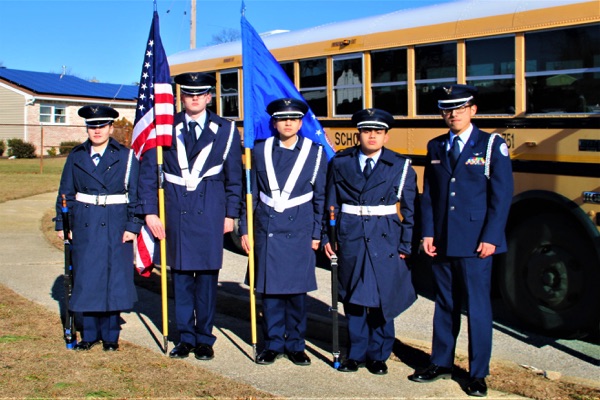 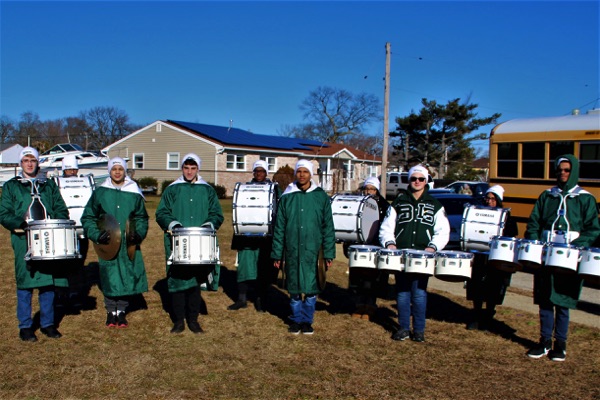 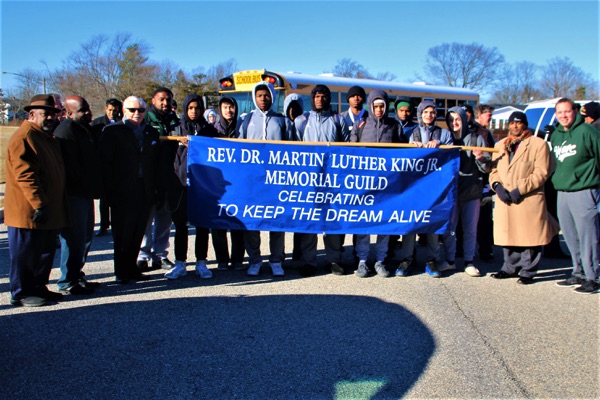 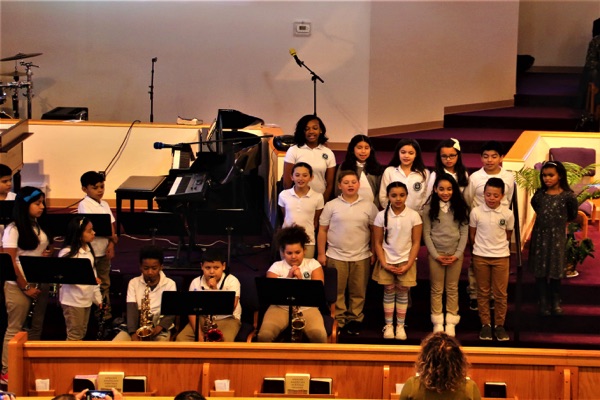 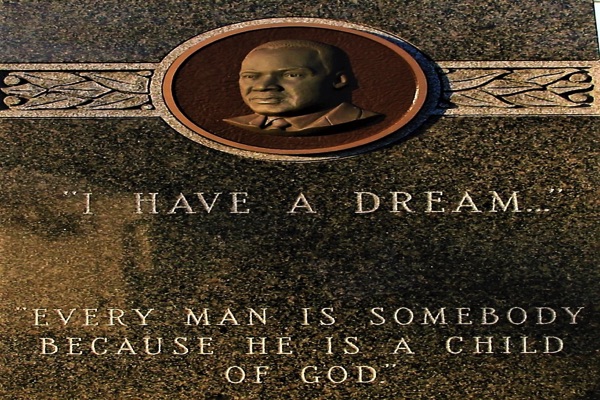 LONG BRANCH: On Sunday, Jan. 14, at the MLK Memorial Monument on Atlantic Avenue, in sight of the river, the annual march to the Second Baptist Church on Liberty Street was led by the Long Branch High School ROTC and the Color Guard Band. It was very cold, but quite a few usual marchers made it the near mile to the church.

Church ceremonies included speaker, Rev. Dr. Charles F Boyer's message recalling passages of the Book of Isaiah, recounts of inhumanities, gross mistreatments and oppressive suffering doled out by the rulers of that time. Rev Boyer said it was similar as to how many have been and still are treated today as many Americans, Blacks and others facing inequality and denial of their civil rights by those in power.

Several attendees said many of the same issues remain today as does the need to continue the direction Dr. King set, with the strength and courage to stand up for denied rights.

Rabbi Jeffrey Donner spoke as chairman of the MLK Committee at his congregation. Offered his message, to keep moving forward to fairness and equality, using all the tools available such as voting, reaching out to the community, and taking peaceful means to achieve the ends of fairness and respect as was the message of Dr. King.

Some quotes from Dr. King were "Hate cannot drive out hate. Only love can do that." Perhaps his most quoted: "I have a dream that my four children will one day live in a nation where they will not be judged by the color of their skin but by the content of their character."

Recent actions in Washington, references to immigrants from Africa and other countries in the form of the President's negative quotes were viewed as biased offense to present day Americans whose families for generations have lived in more than horrible times and situations, challenging the basic creed of the country's code of democracy where all are, by law, created free and equal.

Emphasis was on individuals doing their part to bring change, through voting franchise, education for preparedness, respect as a most important goal and equality its basic means.

The week was a community undertaking supported by the NAACP, the MLK Guild, the Long Branch Board of Ed, Trinity AME church, the Mayor Adam Schneider and Long Branch City departments with special note for the police and support groups such as Recreation and Housing, Second Baptist and McLaughlin Pentecostal, Elder Caroline Bennett offering the benediction at the service at the MLK Monument on Monday.

On Monday a group gathered to honor Dr. King's birthday, a popular event at riverside, on Atlantic Avenue. Pastor Rev, Lesly Deveraugh offered a message that called for staying the course and getting individually involved by voting, continued involvement and staying involved about actions of the government, the public system for education and other important tools to accomplish the mission that Dr. King had advocated in marches and other activities before his death by assignation in 1968. His Dream remains to guide the work of achieving equality and civil rights.