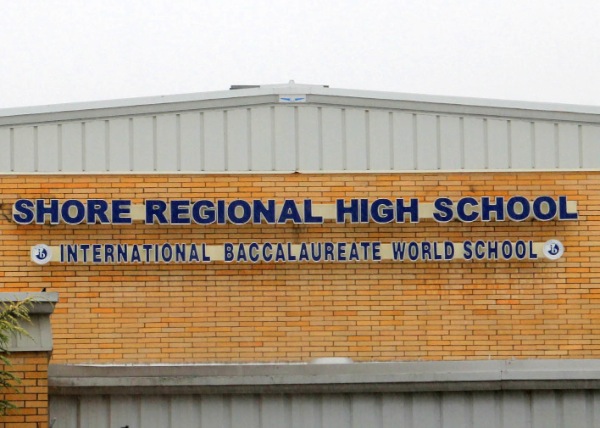 WEST LONG BRANCH: Allenhurst students could soon be attending school in the borough.

In order to do so, the change must be approved by the New Jersey Department of Education which is requiring all the school districts involved to announce that a 20-day public comment period will be held. Any comments on the matter must be submitted in writing to the Department of Education and they will be reviewed before any action is taken. The Shore Regional Board of Education made the announcement about the public comment period during its May 25 meeting.

Yaple said the NJDOE "reviews a number of factors, including the effects on the educational programming and the financial impacts on each district," when tasked with a making a decision such as this.

If Allenhurst's petition to the NJDOE is granted, Allenurst students would begin attending Shore Regional and the West Long Branch School District in the 2017-18 school year.