Be On The Lookout For Injured Deer In Ocean Township 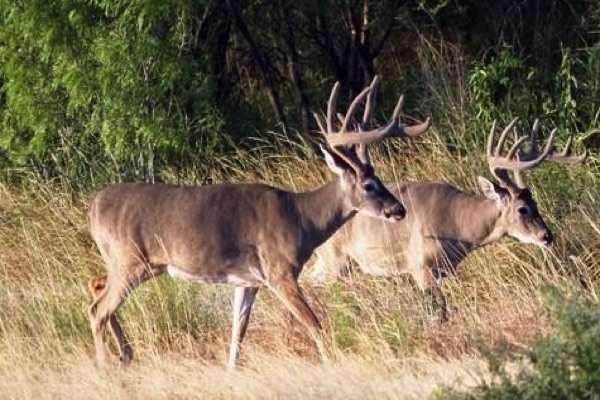 OCEAN TOWNSHIP: A deer shot by an arrow survived and is injured and on the loose in town.

Mayor Chris Siciliano said he has contacted the Popcorn Zoo and the New Jersey Division of Fish and Wildlife to see if they can trap the deer and remove the arrow. However, he said they need a firm location and he has asked for the public to contact either the division at 908-735-8793 or the zoo 609-693-1900 if they see the inured animal.

Siciliano said he understands the deer population is a problem in town and that a management plan is needed, but reminded residents that hunting them is not permitted in certain areas.

"Deer hunting is not legal on Township property or in neighborhoods, commercial zones and industrial zones," Siciliano said. "If caught, we will prosecute. We can't control private property or county property or neighboring towns."

He said that he would like to find a "non-lethal method" for controlling the deer population and is not in favor of bow hunting.

"I know it may the most efficient way to manage the over population, but I would seek to try a non lethal method," he said.

He added that the issue could be put up for a referendum vote in the future.