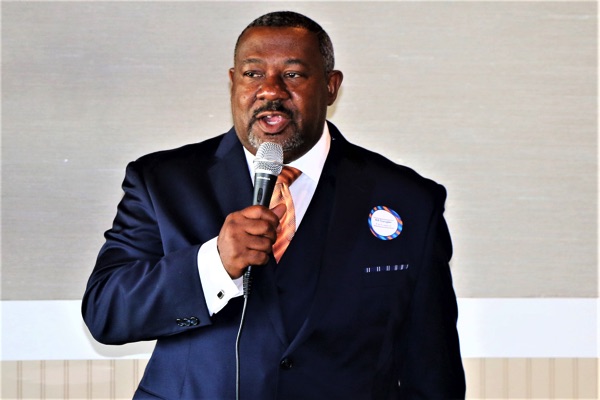 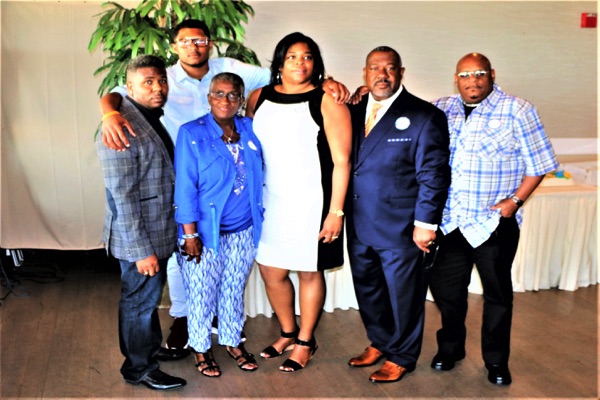 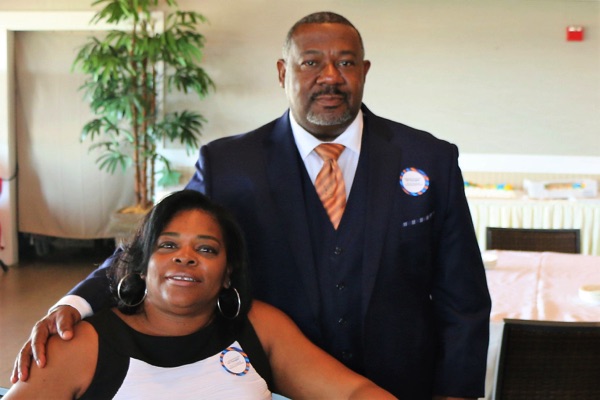 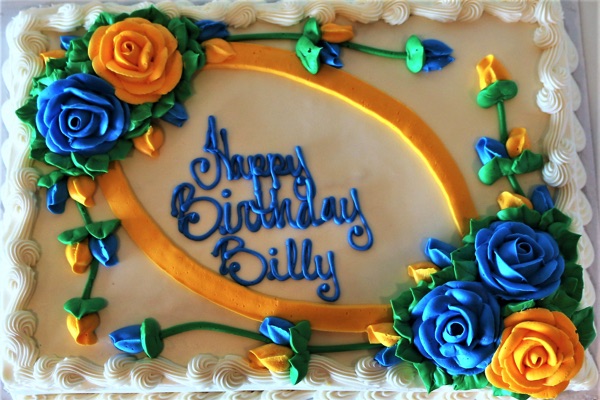 Well known in Long Branch, Dangler has served on the Board of Education for eleven years, 5 of them as President. He also served 8 years as president of the New Jersey Natural Gas Community Advisory Panel in the role of President for 8 years. In several other community service jobs, including the LB NAAP Chapter he has led since before the turn of the century.

Most recently he has embraced and co-chairs the "Men Make a Difference" program with John Blanton, achieving strong growth as they have been recruiting adult members to take more action in the community with focus on children, especially in emphasizing the fundamental value of good education.

Planning for his decision was made with the input of several local community leaders, even as Bill was immersed in his ongoing community matters.

His announcement went out to the 50 guests invited to his 61st birthday celebration at Charlie's Restaurant on Avenel Avenue. The guests, family and close friends, knew about the event. Cheers greeted the announcement.

Bill's "Best friend" and wife, Theresa Dangler, and their son Jermaine added to the "heads up". Bill's mother, Odessa, told how the once somewhat quiet youngster has made her proud in taking on his various service challenges over the years. She smiled and asked the group to 'stand behind Billy'.

Dangler spoke briefly, laying out the objectives he will pursue as a councilman. He promised the campaign will have no mudslinging, a change from the political world in recent years, though not here in the city.

He will concentrate on "Transparency in government". He added "Inclusion" as an example of his objectives. He wants to see more input of the people in development of the city, with neighborhoods' involvement and input that includes feedback, and residents involved in where things are going. He added emphasis to the importance of services for youth and seniors. He believes these to be of utmost importance and hope to expand them.

He hopes to add to the existing activities and promote more positive community voices. He has ideas to add from supporters, more neighborhood voices as development continues. He said the work now underway is sound. Yet more ideas will bring even more positive decisions.

He gave recognition to the city's police services reaching out to citizens, especially young people.

In closing he reminded everyone that the state will have a new governor next year, and there will be the importance of communications. He said candidates, Guadagno and Murphy, from both parties, are local people, and that is positive for Long Branch. He hopes for continued and even better rapport in the positive relations the city now enjoys.

At the kickoff were Mayor Adam Schneider, Councilman John Pallone, Rev. Deveraugh from Trinity AME and Rev. Aaron Gibson from Second Baptist, along with other community contributors to programs that help the public.

"Happy Birthday" was sung loud and clearly and the cake was cut and time for the birthday party was soon underway as the crowd mixed chats with tastes of delicious desert.