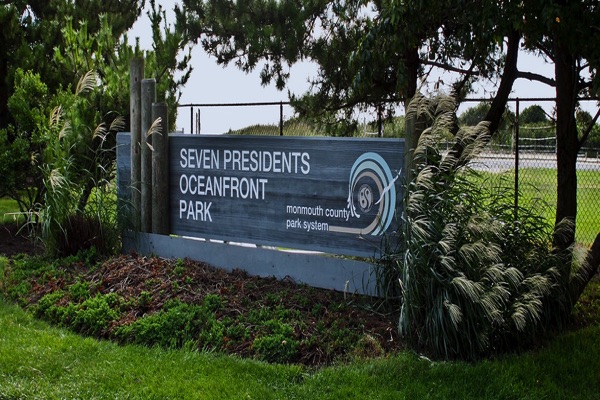 LONG BRANCH: A body recovered from the water in Long Branch on Wednesday morning, Aug. 9, has been identified as a kite surfer who went missing last weekend.

The Coast Guard suspended its search for the kitesurfer, who has been identified as Sinisa Bjelajac, 40, of Hoboken, on Saturday after searching over 150 square miles with the assistance of several other local agencies.

"The boater stated he located an unconscious male attached to a kite in a harness," according to a release from the US Coast Guard. "As the boater tried to pull the kite surfer from the water, a large gust of wind pulled the kite line out of his hands and he lost site of the unconscious man in the water."

The investigation is being handled by the New Jersey State Police and the Monmouth County Prosecutor's Office.