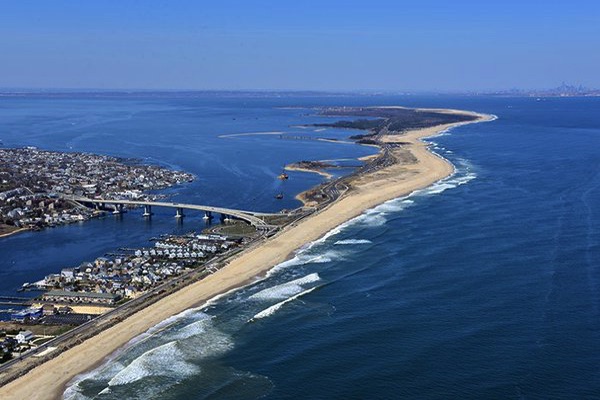 SEA BRIGHT: A body was recovered off the coast of the borough on Sunday afternoon, July 30, Monmouth County Spokesman Charles Webster confirmed.

According to sources, the body was that of an African American female in here late 30's or early 40's and had apparently been in the water for a while. No identity has been released at this time.

Webster said the prosecutor's office is "currently involved in an active and ongoing investigation."

This is a breaking news story and will be updated once more information is available.