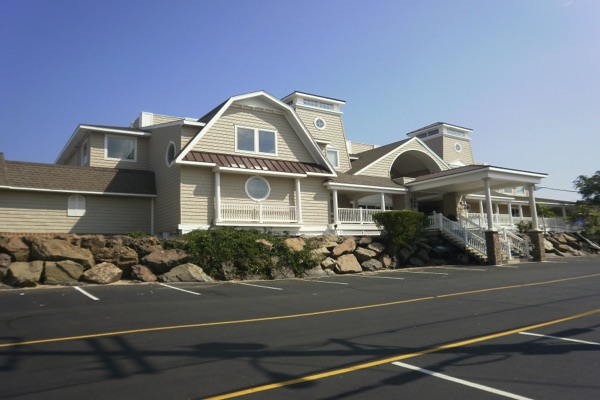 SEA BRIGHT: Some of the borough's many beach clubs and restaurants had their liquor licenses renewed this year with special conditions put in place.

Mayor Dina Long said during the June 20 Sea Bright Council meeting that prior to this year, liquor licenses were with either renewed or denied. The restrictions were put in place after recommendations were made from the Sea Bright Police Department.

"It's not meant to be discriminatory, it's meant to provide some teeth if someone decides to thumb their nose at our code," Long said.

The liquor licenses of Surfrider Beach Club, Driftwood Beach Club, Edgewater Beach Club were all renewed with the condition that the sale, service or consumption of alcohol is not allowed in their parking lot areas.

The license of Rory's Pub was also renewed with condition that "no amplified live or recorded music shall be played in the courtyard of the licensed premises after 10 p.m. daily."

The owner of Rory's Pub came to the meeting and asked why something that is applicable to all borough establishments was made a specific condition of his bar. Borough Attorney Roger McLaughlin said the borough dealt with each license "on an individual basis" and that there have been issues related to this condition in the past at the bar, once known as Harry's Lobster House.

"It's aimed at trying to resolve an issue that's occurred in the past," McLaughlin said.

Special conditions were also placed on the renewal of the license of Tommy's Tavern and Tap such as the stipulation that there will be no access to the rear yard after 10 p.m and that no person shall be served food unless they are sitting at a table in the dining area.

Borough Administrator Joseph Verruni said there is a "different set of facts for each establishment" and that liquor license renewal is "annual process that is subject to change each year."