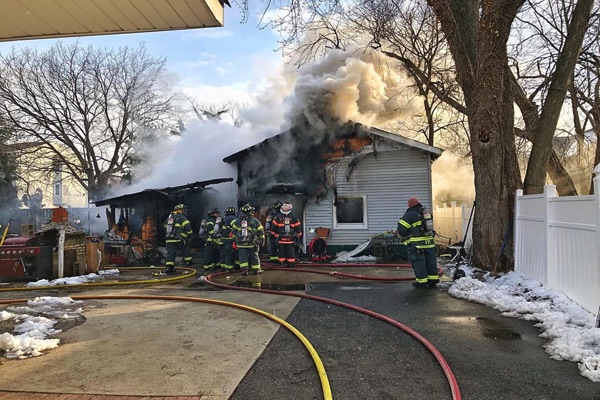 LONG BRANCH: City firefighters had a full day of incidents on Friday, March 9.

The fire was reported around 7 a.m. on North 5th Avenue and additional fire companies were requested to the scene.

The blaze was put under control around 8 a.m. and no injuries were reported.

Later in the day, firefighters also helped extinguish a car fire which ruptured a gas line. No injuries were reported.

Around 9 a.m., a car overturned and hit a telephone pole on Eastbourne Avenue. The road was closed for several hours between High Street and Westwood Avenue.