Chuck Lambert at Fun City Blues by the Beach 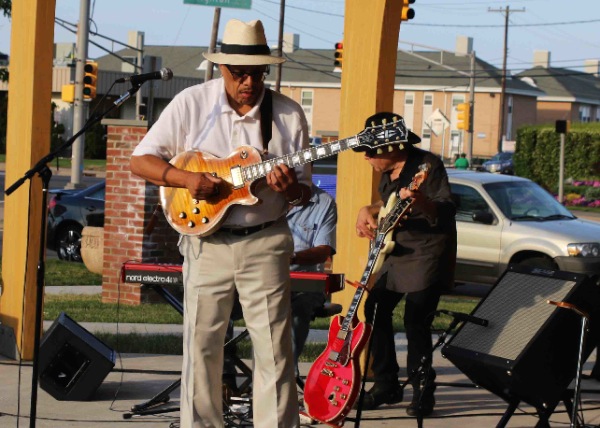 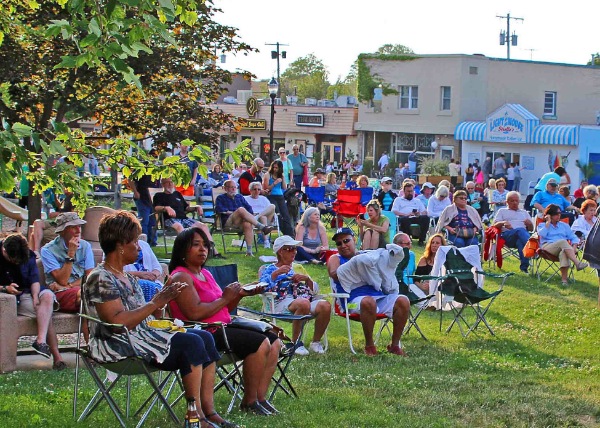 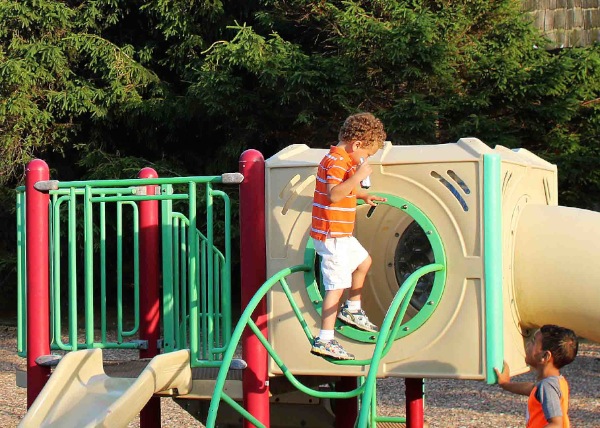 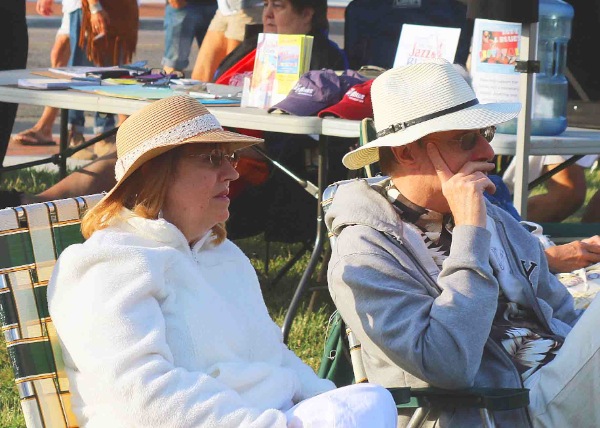 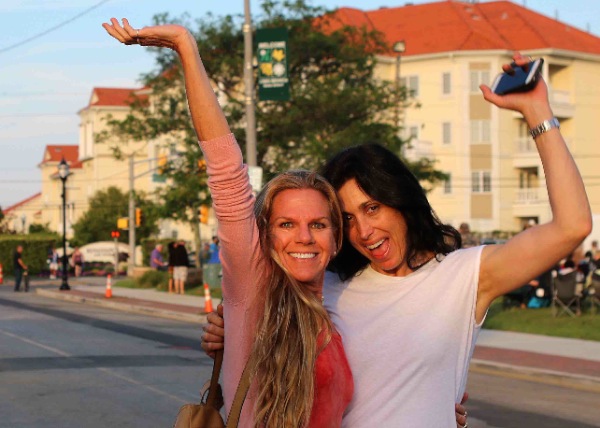 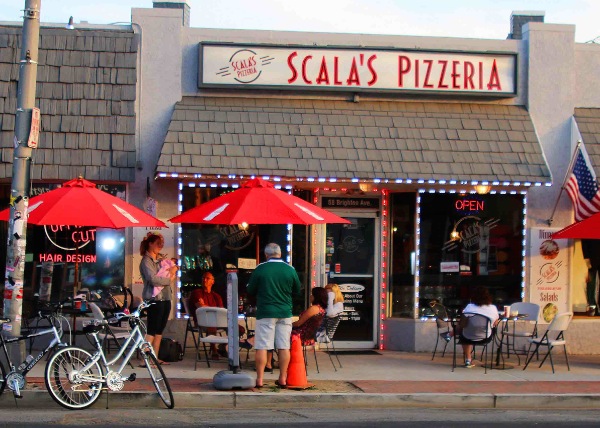 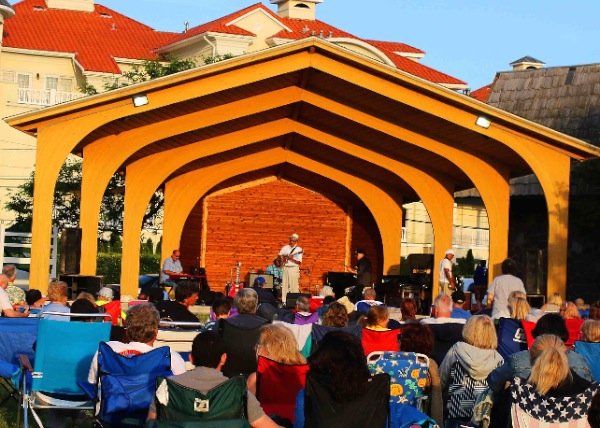 LONG BRANCH: Once again the Chuck Lambert Band delighted the audience at West End Park in Fun City with an exciting program of blues, jazz, hip hopping and singalong numbers, his annual return to fans who get there early to not miss a chord.

"Dock of the Bay" was just one number among the Lambert themes, and it fit right in with the comfy weather, soft breeze and sunny evening atmosphere.

As usual the kids had the playground to romp on while parents, grandparents and singles and couples dates let the artists to put on a great show to tap toes with.

The eateries along Brighton Avenue were open, tables bustling with guests. The police had closed the street so safety was in full play. The crowd was a little light for a Lambert review, likely due to family things going on elsewhere around Father's Day happenings.

Nonetheless, the crowd stayed to the last goodnight from the band. Fun City had just enjoyed top notch summer entertainment for locals and visitors.

Next week will feature the "Soul Project" group at Bands by the Beach, another night of talent supported by the Jazz and Blues organization who also run a 50-50 that rewards about $300 to $400 to winners each week and helps keep the programs going strong.

Thursday, June 23 will have the Motor City Review at Pier Village at 7:00 pm, and if you can, try the "Tuesday on Broadway" show on June 19 at 7 pm with the David Cedeno orchestra, right behind Brookdale College on Broadway at Third Avenue.