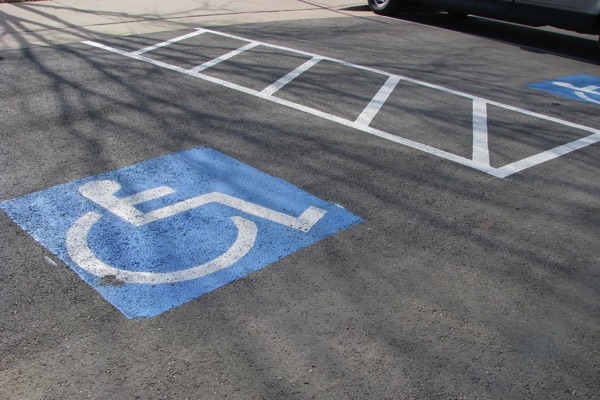 LONG BRANCH: After multiple requests from the public, the city will be adding additional handicap parking spaces along the oceanfront.

Long Branch Business Administrator Kevin Hayes said the six new spaces will be located on the west side of Ocean Avenue between North Bath and Pavilion Avenue.

Hayes said the Long Branch Police Department's traffic division did a study to see if there were any areas that where handicap parking could be added earlier this summer. He said they discovered that the Ocean Avenue ingress and egress points for several oceanfront developments would not be needed as vehicles are entering from the side streets and Ocean Boulevard. Those access points are being removed to create the spaces.

"It increases our handicap parking inventory without reducing a single spot," Hayes has said.

The city council unanimously adopted an amendment to its handicap parking ordinance on July 25 that will allow the change to take place.