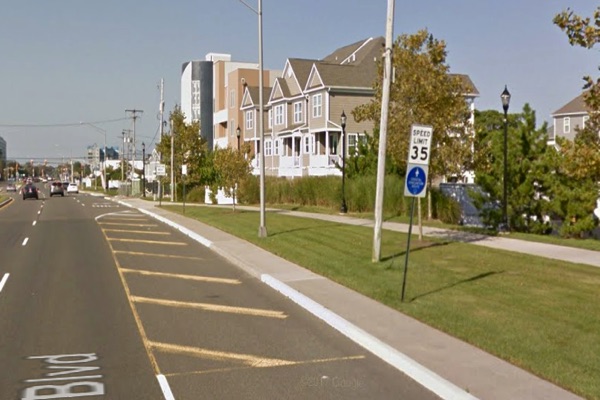 LONG BRANCH: The speed limit on one of the city's busiest roads could soon be changed.

After resident John Foreman, who owns a condo along Ocean Boulevard, voiced his concerns to the county and state about the varying speed limits on the road, the city is now looking to unify them.

The speed limit on Ocean Boulevard ranges from 35 mph to 45 mph as you travel north and south along the road from Deal to Monmouth Beach. Foreman said one of the residents of his condo complex was killed while trying to cross the road near the corner of Ocean Boulevard and Joline Avenue.

"It's another accident waiting to happen," Foreman said at the Feb. 13 Long Branch Council meeting.

Hayes said the city would need to adopt a resolution approving the change and then send it to the county and state, which have jurisdiction over the road and would ultimately make the decision to unify the speed limit. That resolution will likely be on the docket at the next council meeting on Feb. 27.

Foreman is not the first resident to voice concerns about the speed limit on the road and the dangers of crossing the street. Residents have asked for everything from better crosswalks to bicycle lanes to better improve safety.