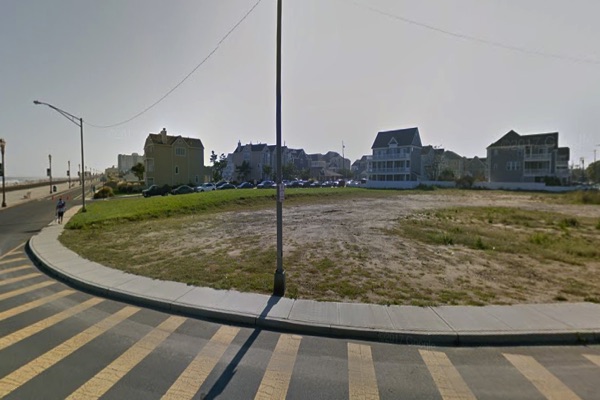 LONG BRANCH: The city and a local company looking to move forward on an oceanfront project have reached a redevelopment agreement.

The Long Branch Council unanimously agreed to the agreement with Stavola Realty Company during its Jan. 9 meeting. Stavola wishes to build 12 new homes by subdividing four vacant lots on the corner of Seaview Avenue and Ocean Avenue near the promenade. They originally wanted to build a beach club on the site, but that plan never came to fruition.

The developer first appeared before the Long Branch Council on Nov. 16 and the city has been working with since that time to put the finishing touches on the redevelopment agreement so Stavola can proceed to the Long Branch Planning Board for site plan and subdivision approval.

The homes will be marketed individually and will have driveways, garages, balconies and each will be custom built by whomever ultimately purchases them.

Engineer Eric Ballou said the developers worked with the city's planners to make some public improvements in the area. The turnaround area at the end of Seaview Avenue will be changed from being a simple striped design to a raised area made from pavers and Belgian block.

Public parking spaces will also be added on the north side of Seaview Avenue and landscaping improvements will be made.

Once all approvals are in place, the developers are hoping to have all 12 homes sold in 12-18 months.