Clearwater 2016 Festival Gets The Lead Out 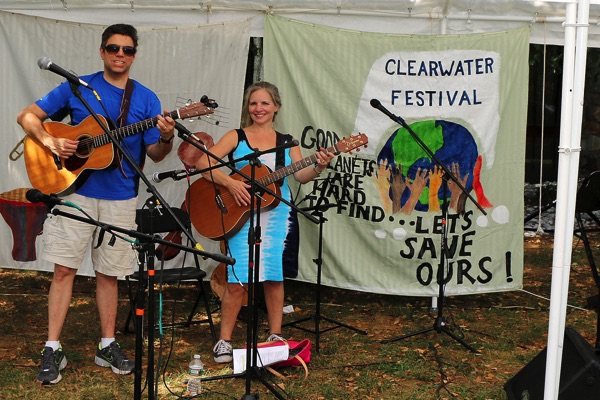 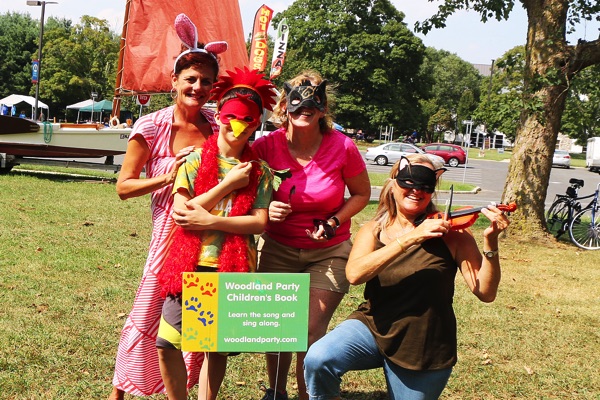 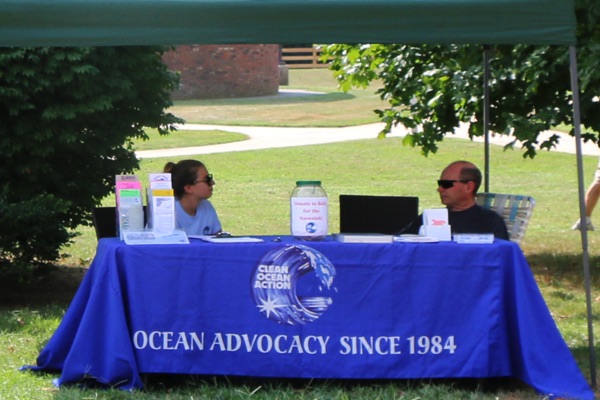 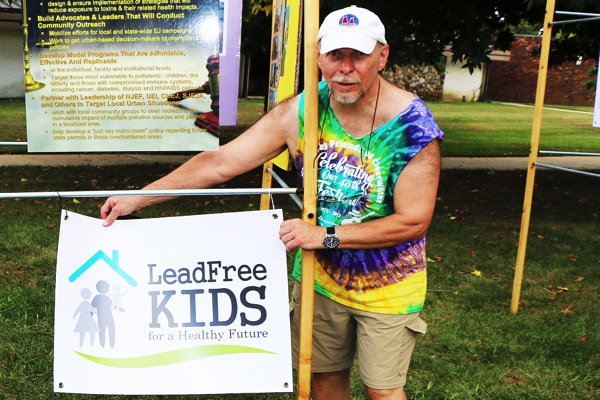 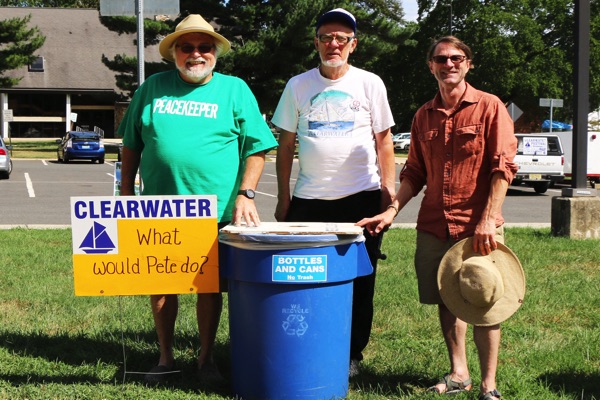 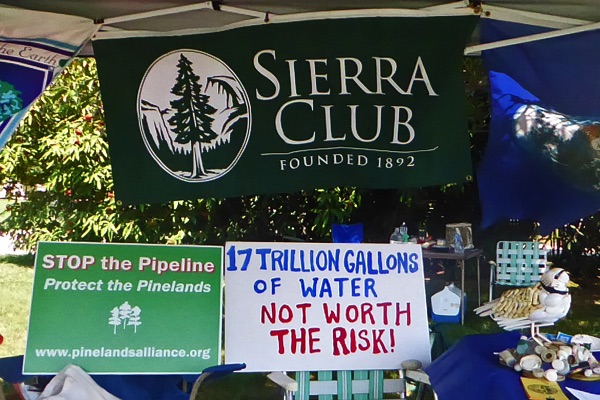 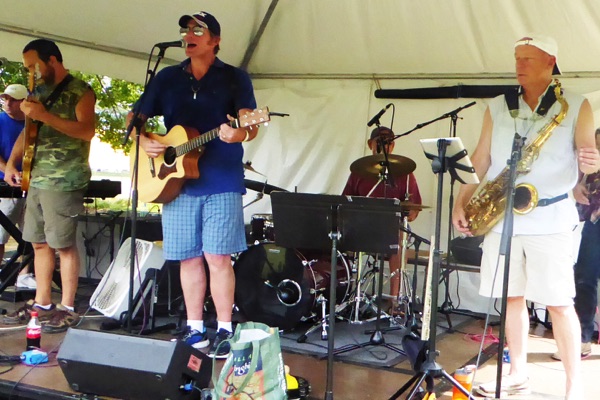 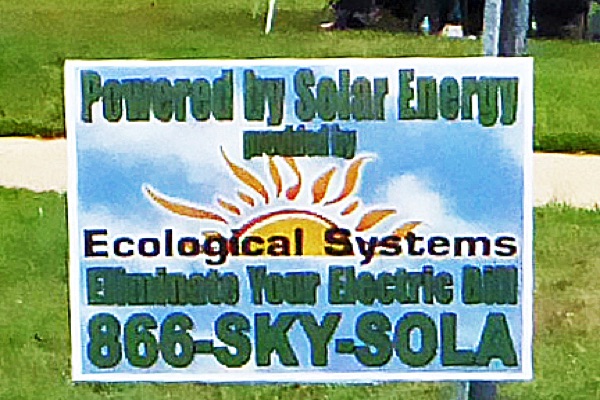 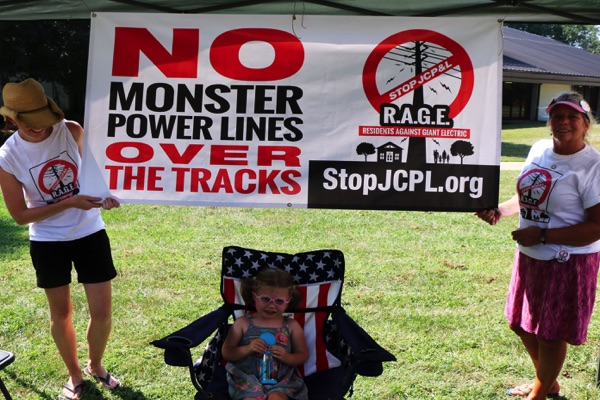 EATONTOWN: Ed Dlugosz is a leader in the Friends of Clearwater, the volunteer environmental association motivated by ecological concerns. He also is Director with the Eatontown Environmental Commission, and supports the five-town Whalepond Brook Association.

On September 10 and 11, at Brookdale Community College, the Friends held their annual Clearwater Festival. The college has been most welcoming of the event.

The Friends have many environmental concerns. For Ed, high on his list of "must do" is the once frequently used mineral, lead. It is today recognized as a poisonous heavy metal that impacts the health and lives of our citizens, school kids and people living in older, urban areas in our state.

His words of caution are "Get the Lead Out!" He wants "Lead Free Kids."

The Festival involves volunteer groups, public agencies and individuals working to improve the world we live in now and for our generations yet to come. From clean water, to clean they focus on positive change, the cleanup of polluted rivers for example.

Thanks to the work years ago of environmentalist Pete Seeger, the waters along the Jersey shore was cleaned up. That polluted water made the New Jersey coast a cesspool for swimmers and fishermen. Some say it is time to revisit that scene due to Hurricane Sandy damages.

All ages, the environmentalists of tomorrow, are part of the efforts. For the kids the programs have been enhanced with fun things to do and enjoy. Also, Blue grass music is a feature at these events, Spokespersons add to the understanding of needs to keep the planet livable. Congressman Frank Pallone visited to show his interest and concerns of Clearwater's efforts.

The photos here show some of the displays over the two days at the Brookdale Campus. Ray Pogwist from the Ocean Township Environmental Commission was "On duty". West Long Branch's Joe Hughes brought his Goldenseal Band to support the Festival.

Years ago, Pete Seeger and his cadre of Hudson River clean up advocates turned around the polluting of the river. Sewerage systems were stopped from dumping raw sewerage into the water which flows to the Atlantic. That polluted water made the New Jersey coast a cesspool for swimmers and fishermen to deal with. Helped by a strong effort from then Governor Christine Whitman and cooperation from New York, the mess was corrected.

Friends of Clearwater remans a voice for the environment. Go to www.njclearwater.org/ Their work remains to be continued.