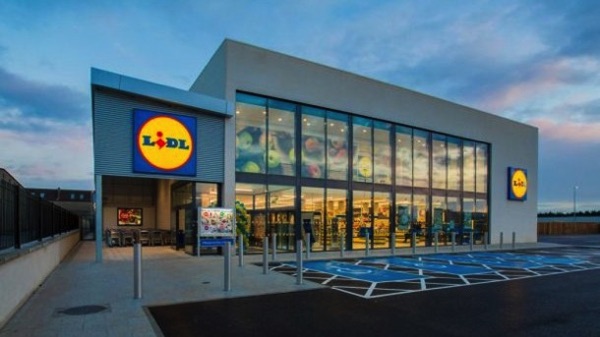 Work on what will be the Eatontown's first grocery store in several years will be underway in the "next few weeks," according to Mayor Dennis Connelly.

LIDL is building a 35,962-square-foot grocery store "together with required parking and site improvements" at 136 Route 35 after receiving approval from the Eatontown Planning Board last November. The site is located next to Lowe's and across the street from Toys 'R Us in what is currently a heavily wooded area.

Lidl is a European grocery store chain with 10,000 stores in 27 countries that is now expanding to the United States; specifically the East Coast.

The developer received several variances, mostly associated with the parking area's landscaping. Lidl also received variances for rear yard setbacks, the height of the retaining wall and the the amount of trees that will be cut down to make way for the store.

Connelly said the developer also agreed to add sidewalks along the site's Route 35 frontage; a feature that was not originally included in the plan.

Connelly said there was a rumor going around that the Lidl would never be built, but the developers have told the borough are getting closer to starting the project.

Eatontown has not had its own supermarket since the Pathmark on Route 36 closed several years ago and was replaced by a Best Buy.