Construction Of New Sea Bright Municipal Buildings Will Begin In 2017 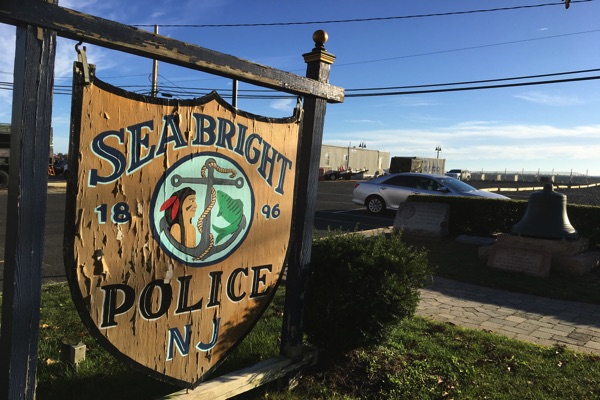 SEA BRIGHT: The construction of the borough's two new municipal buildings will begin next year.

The nearly $13 million in funding for the two buildings, a beachfront community center and a municipal complex, were approved via a referendum in early October.

The 8,609 square-foot community center that will replace library and beach buildings destroyed by Hurricane Sandy in 2012. The building will have two floors that will also include an oceanfront deck, storage for police, fire and public works equipment and meeting space that will also be available for event rental by the public.

The municipal complex will be over 14,000 square feet and will replace the fire house and police/first aid buildings lost to Sandy. It will include an extra bay for equipment storage and have space on the second floor that will allow for the relocation of all borough administration functions and records storage.

Councilman Brian Kelly said the community center will go out to bid in December and award a contract for its construction in January with a start date of February or March. The center will take between 10-16 months to complete.

The municipal complex will likely go out to bid in January with the council awarding a construction contract in February with work beginning in April. The complex will take about 18 months to build.

Kelly said there will also be a "peer review" of the plans by another architect to see if any changes can be made to the plans to help lower the cost of the projects. The council will decide on a architect in the next few weeks.

Mayor Dina Long said a town hall meeting will be held in November to unveil the final designs to the public.

FEMA and insurance and the borough's beach access fund will cover over half the cost of the two buildings, leaving about a $5.3 million cost for the municipality.