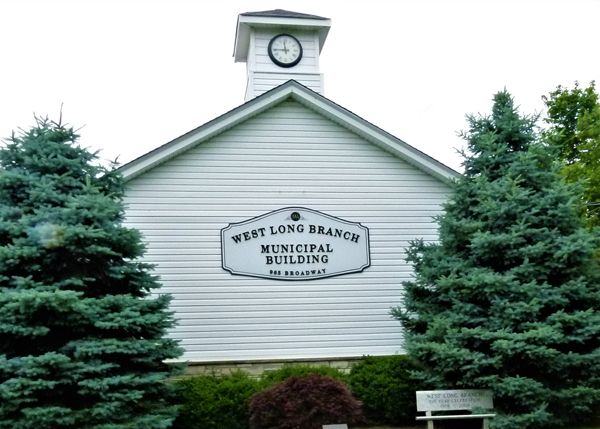 West Long Branch: At the October 3 Council meeting there was a high tension discussion about the governing body's updating the ordinance governing the departments without having the revision reviewed and signed off" by the 2 companies in the borough, both volunteer groups who provide fire protection year around. The revision was at the requirement of the State with the update due soon. The revision has been worked on for some time and not without public awareness, as far as was discussed. After the first version was introduced and accepted unanimously on October by all council members, the matter was opened for public comment and discussion during the final portion of the meeting, the usual timing. A chief from one company took exception to not having included the department in the revision. A matter of process< he said. He explained that historically such ordinances are initiated by or corroboratively drawn up with the Council and the Department representatives together. It was explained that the update was to adhere to the State order and not subject to typical changes by local authority. The requirements are state wide and necessary. The matter continued on with fire department officials saying they should have been consulted and in fact they had written to the governing body representatives without getting response. Borough officials did not know of such writings, nor did they really see the need for review based on the nature of the revision concerns. Questioning by Councilman Penta went to practices the two fire companies used in laying out rules and requirements for firemen, usage of equipment and other details. He learned that the two companies did not share training and to some degree access to their individual tools and equipment. Penta was concerned how one company could aid another if the members of the other company was not available to use equipment, such as driving the other company's trucks, important in some cases of putting out a fire when an extra truck would be of significant value. The ordinance is up for final review and vote at the October 17 Council meeting at Borough Hall which is open to the public, Councilman Bray recommended the fire department resend the letters sent earlier.
Read more from: Top Stories
Tags: council meeting, fire department, ordinance, organization, west long branch