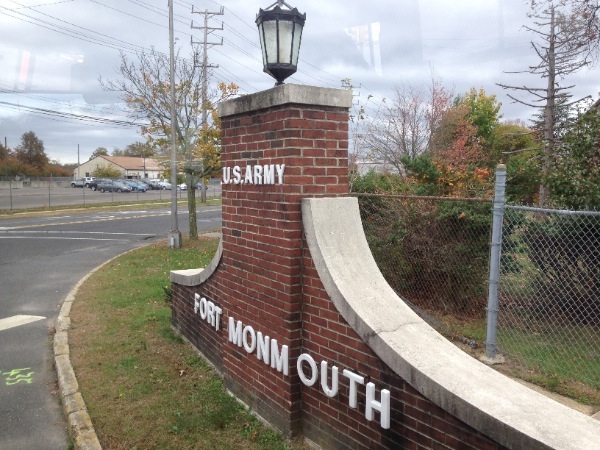 OCEAN TOWNSHIP: The Monmouth County Board of Chosen Freeholders has guaranteed up to $35 million in notes and bonds through the Monmouth County Improvement Authority (MCIA) to aid with the redevelopment of Fort Monmouth property in Eatontown and Oceanport.

During the Freeholders's Aug. 25 meeting in Ocean Township, the board voted 4-1 to approved the bonds and notes with Freeholder John Curley casting the lone dissenting vote.

"I'm 1,000 percent in favor of getting the Army out, but I also believe the municipalities who have the most to gain should be part of the bonding process, therefore protecting the county of Monmouth's AAA bond rating, because that is the procedure that has always been followed, but this is unprecedented," Curley said.

The AAA rating allows the County to enjoy the lowest possible interest rate on the loans.

Through the County authorization, the Fort Monmouth Economic Revitalization Authority (FMERA) will acquire 560 acres from the United States Army as part of the Phase II redevelopment. FMERA officials have said they hope to close on the deal to acquire the remaining acreage of the fort from the Army by October.

County Finance Director Craig Marshall said the entire property in question is appraised at an estimated $90 million. Marshall said if FMERA was unable to pay, the county would have security since it would own the mortgage

Freeholder Lillian Burry said there are a few deals deals in the pipeline that should close in the next three months and help FMERA already begin paying back the loan. Some of those deals include the redevelopment of Parcel B, a mixed use town center in Eatontown and the sale of the Marina at Oceanport, which is now leased, but not owned by the developer.

The first phase of Fort Monmouth, which includes properties in Tinton Falls and a few in Eatontown, is already owned by FMERA and includes CommVault and Trinity Hall, an all-girls school that will open in September.

To read more about the financing from the county, click here.