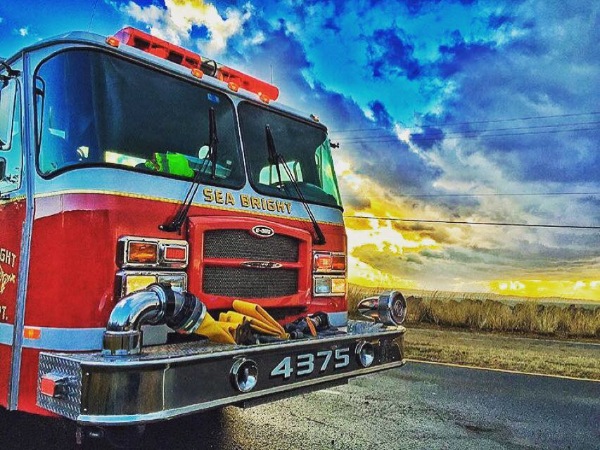 SEA BRIGHT: The borough fire department and other local companies helped douse an early morning townhouse fire and saved a pet in the process on April 5.

Stations 43 and 33 were dispatched to a town house in the Sea Bright Village for a reported structure fire, according to a Facebook post from Sea Bright Fire Rescue.

A fire was discovered on the second floor of the 3-story structure and crews were able to quickly extinguish it before it spread.

During the searches a member of the Rumson Fire Department located a missing cat unresponsive in the third floor bedroom of the townhouse. The cat, named Felix, was removed from the house and turned over to Firefighter Joe Eskridge and Firefighter/EMT Dan Drogin who, utilizing the new pet O2 masks that were recently donated, performed numerous rounds of pet CPR which resulted in a successful resuscitation.

The fire is currently under investigation by the Sea Bright Fire Marshal's Office.