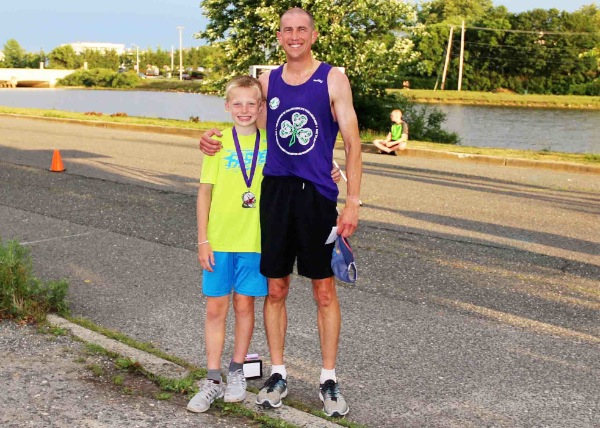 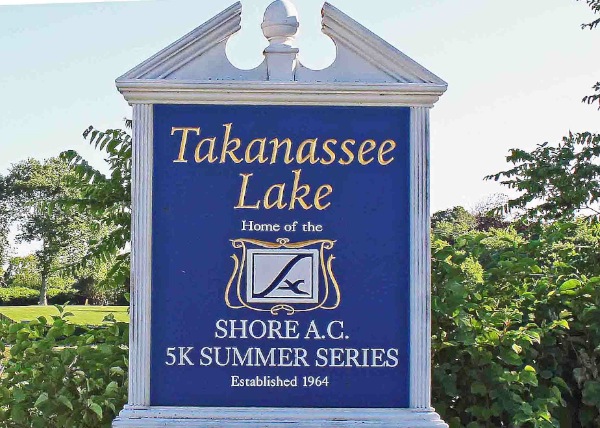 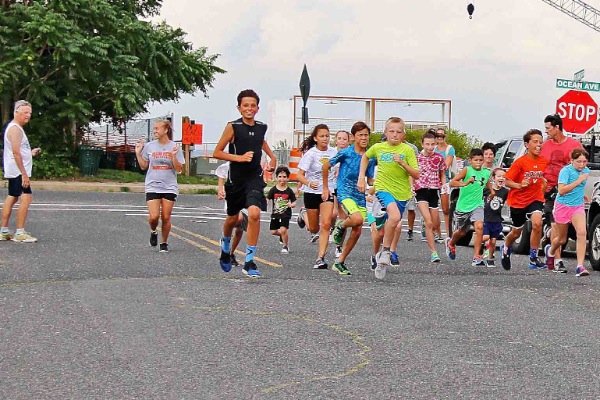 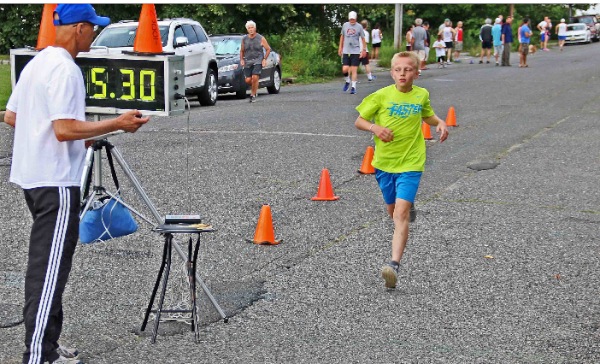 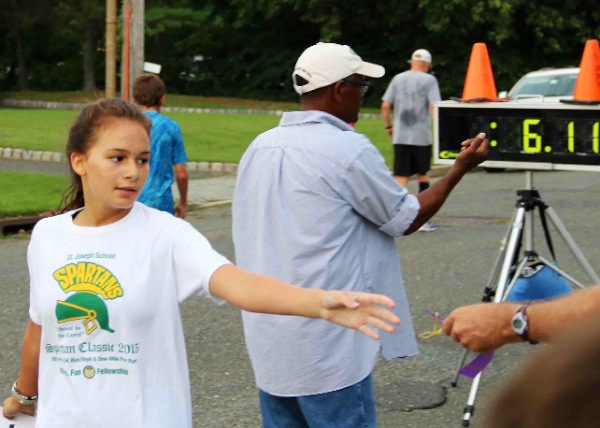 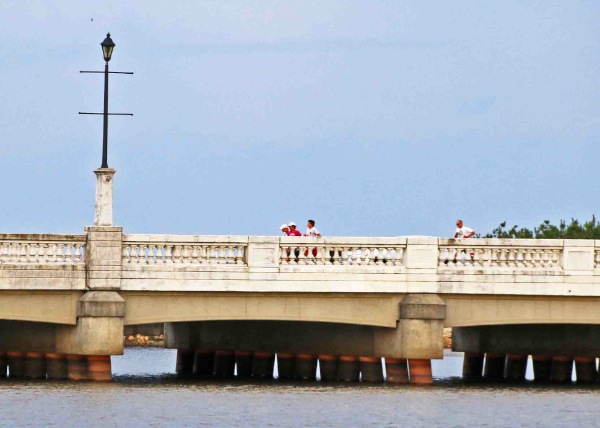 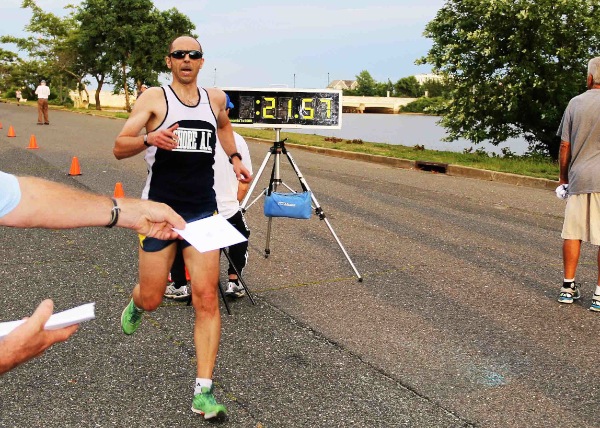 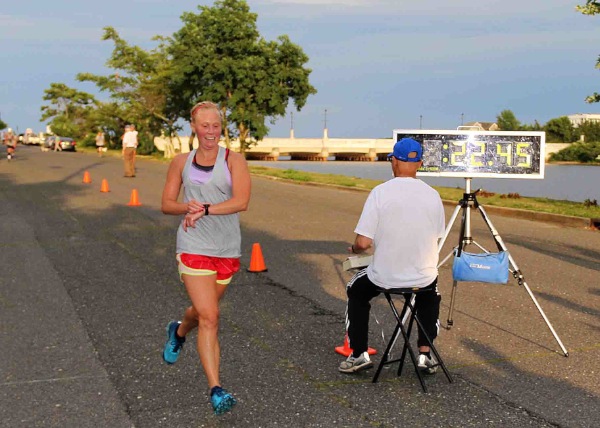 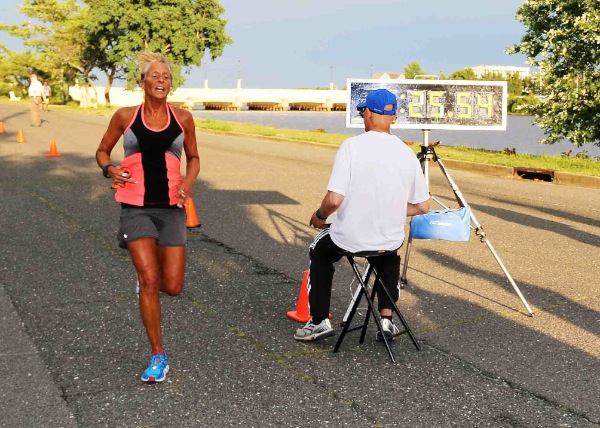 LONG BRANCH: Week 3 of the Shore Athletic Club's Lake Takanassee summer race program was unique since the 5K and the 1500m Kids races were won by a father and son, Brian Hill and his 12 year old son Kyle who ran his event with an 18 seconds lead at the Finish Line.

While no one knew for sure of the spectators and officials observers, it may have been the first Dad and Son same night win in the 53 years the event has been run. When Kyle received his winner ticket as he crossed the finish at 5 minutes, 31 seconds, he turned to see Dad dashing to shake his hand with a smile as wide as North Lake Drive where the races are run each Monday during the summer 8-week competition.

Then it was Kyle's turn to observe as his Dad ran his 5K contest, finishing in fine form, 2 ½ minutes ahead of the second place runner John Soucheck. No doubt Kyle's shouts of encouragement kept Dad's spirits high.

Mackensie O'Connor took First Place for the girls 1500m with an impressive 6 minutes 10 seconds, fast enough to equal a fourth place position against the boy runners.

The 5K finishers were Jayne Condo in First for the female racers, followed by Dawn Ciccone in Second.

Race Walker winners were Fred Linkhart, 63, and Panse Geer, 69, First Female. They were 1 and 2 in finishing overall. To complete the Walker performance were Maria Paul, Janice Mozee, Frank Bergson, and Roseanne Parsi.

The storm that blew over minutes before the 6:00 p.m. scheduled start kept many regular runners away. Rain is not a usual reason to not run, but the potential for lighting is. As it turned out the skies turned clear, even as clouds were seen in the distance toward the north and west.

The next races will be July 25 at the lake for the fourth of the 8 meeting series. All are welcome to come and run or racewalk. Shore AC Director Walter Walt McGowan welcomes all comers.