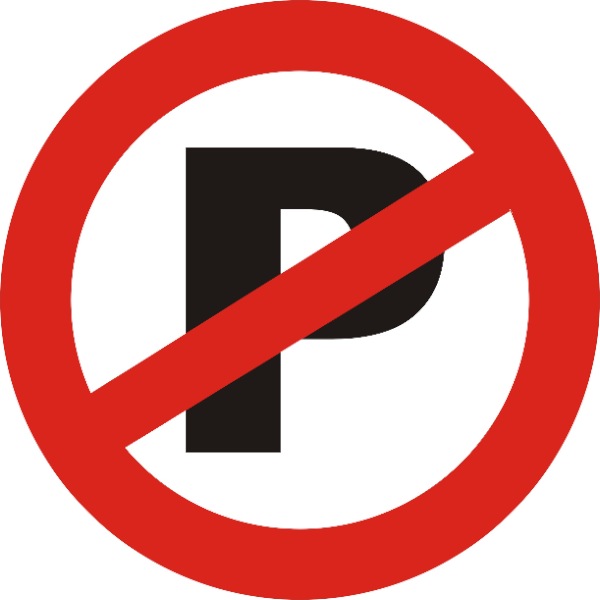 DEAL: After a public outcry, borough officials appear to be dropping a proposed ordinance that would have limited parking in several beach areas.

According to NJ.com, the Deal Council is tabling an ordinance that would restricted parking on six beachfront streets to residents only from May 1-Oct. 31.

"Deal notified us today they were tabling the ordinance," DEP spokesman Bob Considine said in the article. "We have concerns (that) it may impact public access, and it could conflict with the agreement signed with the U.S. Army Corps project. We also simply want to ensure that we work toward providing more public access and not limiting access."

A petition in opposition of the plan, created on www.change.org, had garnered over 3,000 supporters by Wednesday morning, Oct. 7.

"As interested local citizens, we must oppose Ordinance #1124 in order to protect our rights," the petition states. "The best way to do this is by challenging the law itself and raise awareness throughout our state."

The Deal Council had been scheduled to vote on the ordinance on Friday, Oct. 9 at 9 a.m. at Deal Borough Hall, 190 Norwood Ave.