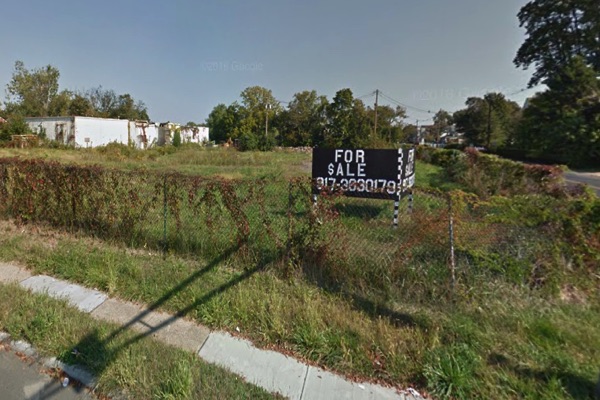 A developer has a plan that would transform an overgrown Long Branch lot into an apartment complex.

The plan was presented to the Long Branch Planning Board during the workshop portion of its Aug. 15 meeting. The lot that was discussed is located on the northwest corner of Bath Avenue and Westwood Avenue and currently only has a vacant white building.

Board member Kate Billings, who is also a councilwoman in the city, said the plans "informally looked good."

She said the developer is looking for a density bonus, which means they are looking to build more units that is currently allowed on the lot. She said the difference can be made up by the developer either paying more money to the city for the property or by performing an improvement elsewhere.

Other than density bonus, no other variances would be needed. Billings said there will be plenty of parking on site and the developers want to place the entrances and exits to the complex as far away from the intersection as possible to avoid traffic problems.

The plan was presented informally, but the developer will likely be back at a future meeting to present their plans and seek site plan approval from the board.