Donovan's Hoping To Return This Summer With Beach Tiki Bar 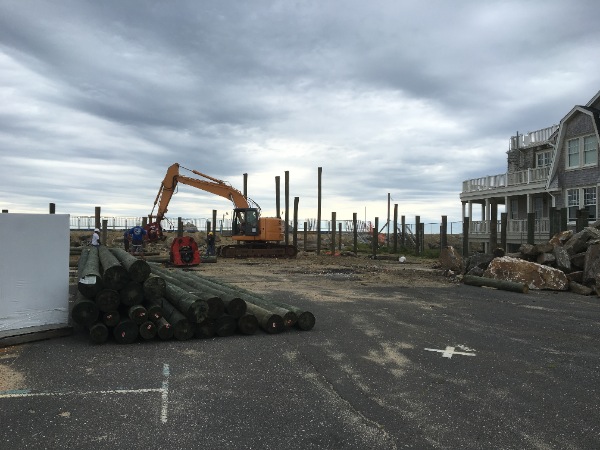 Donovan's Reef may not open its new restaurant this summer, but the beach tiki bar could be up and running soon.

LBP Corp, trading as Donovan's Reef, has applied to the Sea Bright Planning Board for site plan approval for "temporary structures east of the sea wall," according to a public notice. Donovan's followed the same procedure in 2015, and was approved by the board. However, that approval only was good through the end of October.

In the meantime, pilings are being driven for what will ultimately be a permanent home for Donovan's. That construction is expected to take about 10 months.