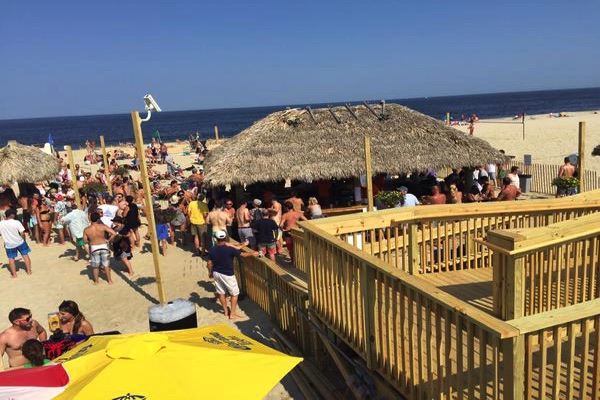 Donovan's Reef, 1165 Ocean Ave., Sea Bright will reopen this weekend for the first time in just under five years.

The owners have stated that the restaurant/bar will be open on Sunday, May 28.

The permanent structure that is now in place was OK'd by the Sea Bright Planning/Zoning Board in February, 2014.

The new, 2-story building is equipped with a full kitchen and will be raised significantly to help prevent damage from future storms. A new parking lot was also paved over the last few months.