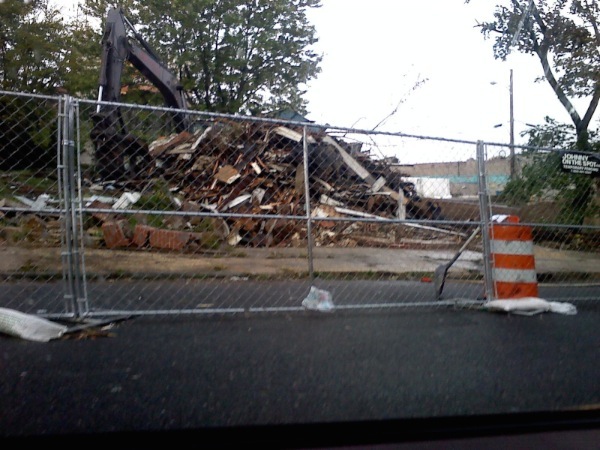 A Long Branch building damaged by a "suspicious" Sept. 20 fire has been demolished.

The structure, located at 22 Second Ave., was deemed unsafe by the city and has now been demolished

The building is a closed Mexican Deli called Las Palapas that is currently owned by Long Branch Partners, LLC, according to property records.

Long Branch Partners, LLC, which is the developer that is looking to revitalize the Lower Broadway corridor, purchased the property, and several others, from Broadway Arts Center, LLC in 2014 for $10.

Long Branch Mayor Adam Schneider told the Atlanticville newspaper this week that several of the properties were sold during a Sept. 22 tax sale because property taxes were not current.