FMERA Finalizes Agreement With County For Homeless Shelter In Oceanport 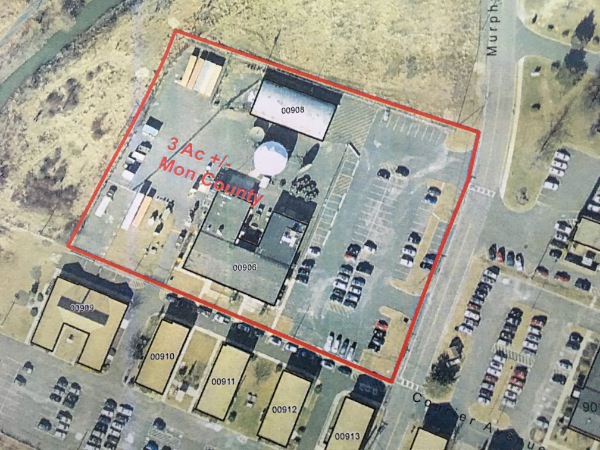 OCEANPORT: The county's emergency homeless shelter has found a home in the former Fort Monmouth section of the borough.

Building 901 will no longer be used by the county as a homeless shelter, as it will now be located on a 3-acre parcel which includes Buildings 906 and 908, so the borough can use Building 901 as part of a potential municipal complex.

Fort Monmouth Economic Revitalization Authority (FMERA) Executive Director Bruce Steadman has said the Fort Monmouth Reuse Plan, which was adopted in 2010, calls for a homeless shelter and that FMERA has a "legally-binding agreement" with US Department of Housing and Urban Development (HUD) which requires it to be located in Oceanport.

The county decided that the costs to renovate Building 901 were too high and that it may have not been viable in the long term.

Buildings 906 and 908 are located across Stephenson Avenue from Building 901 and also include a large parking area. The closest municipal road is Main Street.

The county will likely demolish the two buildings to make way for a 4,080-square-foot shelter which can accommodate at least 23 homeless people daily. The shelter will operate year-round and provide both shelter and social services to homeless individuals. The average stay is expected to be no longer than 45 days, according to the legally biding agreement for homeless provider services.