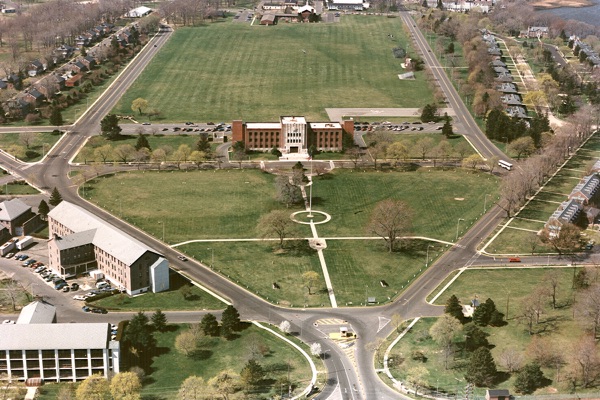 The following is a press release from the Fort Monmouth Economic Revitalization Authority (FMERA):

As part of its final preparations for the transfer of the Phase 2 Economic Development Conveyance (EDC), FMERA this month authorized staff to execute several agreements necessary to secure funding to acquire the remainder of the Fort from the United States Army.

The action follows Monmouth County Board of Chosen Freeholders' approval over the summer of a plan to guarantee $35 million in notes and bonds through the Monmouth County Improvement Authority (MCIA) to support FMERA's purchase of the Phase 2 EDC property.

At a special board meeting on Oct. 14, the FMERA Board approved entrance into the following: a Loan Agreement and Note with the MCIA, a Reimbursement Agreement and Mortgage with Monmouth County and an escrow agreement with U.S. Bank, National Association, which is the trustee bank for the County.

"These agreements mark an important step in Fort Monmouth's redevelopment efforts," FMERA Executive Director Bruce Steadman said. "Once these agreements are finalized, we will be able to close on the property and begin executing signed Purchase and Sale and Redevelopment Agreements and expand our efforts to attract companies and bring jobs back to the region."

Upon transfer of the Phase 2 EDC property to FMERA, the Authority will be able to close on executed contracts for the Officer Housing, Russel Hall and the Fitness Center, accelerate the closing of six other pending projects, and transfer the Avenue of Memories to the County.

While FMERA will use the loan proceeds exclusively to fund the acquisition of the Phase 2 EDC from the Army, the financing will also indirectly enable the Authority to fund necessary improvements to Main Post infrastructure, including upgrading the sanitary sewer system in Oceanport. Improvements will be made to the Main Post water mains and the electrical distribution system and roadways, benefitting the residents of Monmouth County, as well as future occupants of the Fort.

The Monmouth County Board of Chosen Freeholders approved the Reimbursement Agreement and Mortgage, as well as the escrow agreement, at its public meeting on October 27.