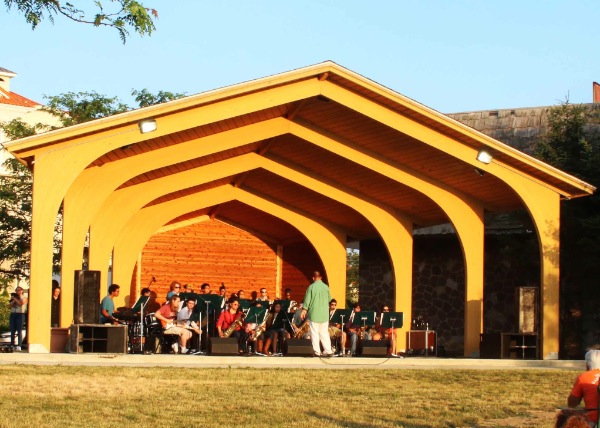 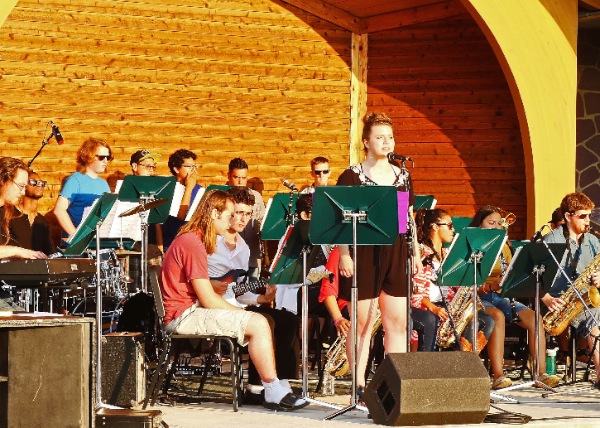 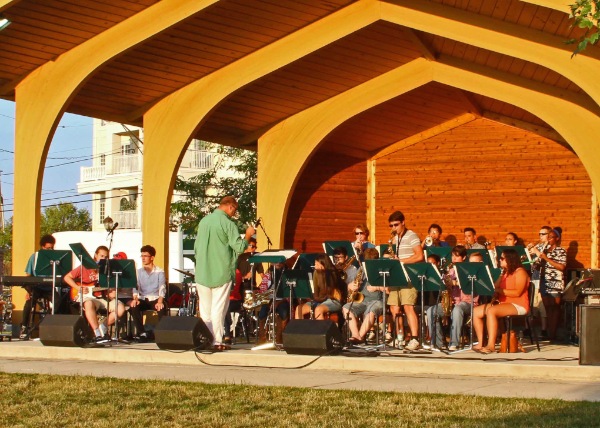 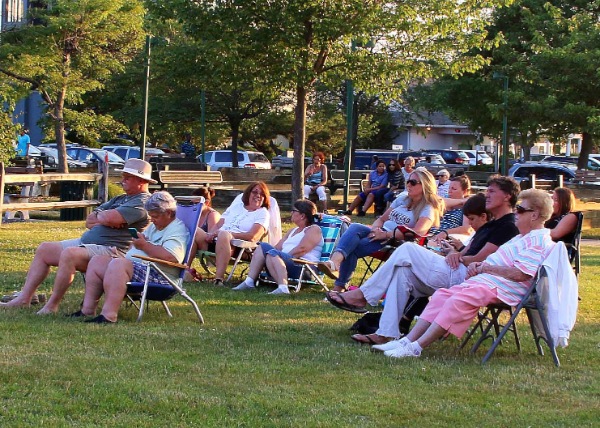 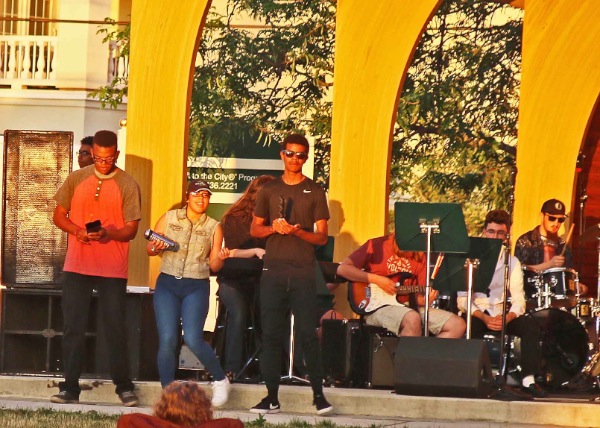 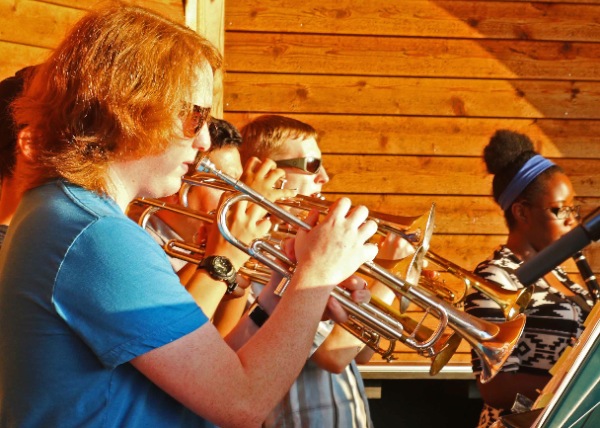 Long Branch: It's been about two decades that the Long Branch High School band, the Green Wave, has performed its summer concert for the public to enjoy. Each year several student band members are joined by past band graduate members for the joy of the occasion and staying in touch. They come to play a program of oldies and later genre music, something for all ages.

LONG BRANCH: The Band Leader and Teacher/Bandmaster Robert (Bob) Clark was once again with baton in hand on June 29 at West End Park.

The park band shell was a stage filled with excitement, musicians ready to do what the do so well before a crowd who came for the sheer delight, having been at these concerts in past years.

Everyone was happy. The exuberance was exhibited by the players, and the audience applause filled the air and bought wide smiles and waves in return.

A couple of members from the Class of '55, city council and the mayor, and several folks from neighboring towns relished the scene, some from along Brighton Avenue where food merchants were kept busy. Kids frolicked on the swings and slides.

The musical program included rousing renditions of "Earth Wind and Fire", the Miami Sound Machine's "Conga", the soul warming "What a Wonderful World" and an inspiring singing of "America, the Beautiful" offered by Gabby Weaver, Class of 2017 with the wonderful cast of music makers as background.

While it has historically been a one evening event since the 2016-17 year school band schedule kicks in soon, the hopeful wish more were possible. That tells the story of success. The performance was superb, great, terrific, and as many compliments as can be added.

Mr. Clark thanked the audience for its support and the musicians who made for a happy memory of a beautiful summer evening. What began at ST, James in 1998, moved to other venues, then Pier Village has found a perfect spot, West End Park.