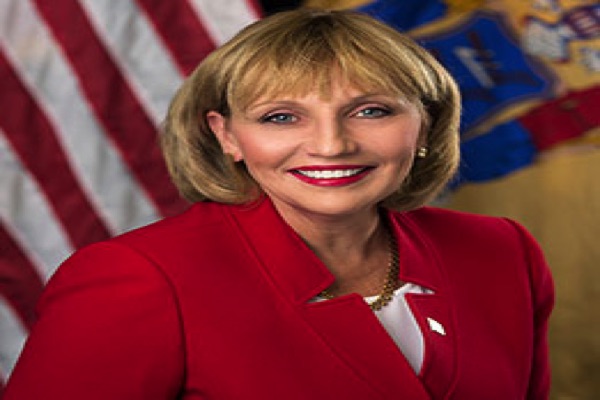 The field of 11 gubernatorial candidates running to succeed Gov. Chris Christie was whittled down to two following the June 6 primary.

The contested race for Republican nominations for the Monmouth County Board of Chosen Freeholders went to incumbents Lillian Burry and Patrick Impreveduto who received more than twice of the votes of their opponents Bernard Dowd and Susan Metz. They will now face off against Democratic challengers Margaret Donlon and Brian Wilton in November.

All the local council primary races were uncontested this year, but should be more interesting this November.

In Eatontown, incumbent Republicans Mark Regan and Donna Mazzella-Diedrichsen have said they will be running for reelection this year, according to Borough Clerk Julie Martin.

They will be opposed by Bridget Harris and Jennifer Sherrod, who are looking to join fellow Democrats Al Baginsky and Patti May, who were elected to the council in 2016.

Four seats on the borough council will be up for grabs this year and both Democrats and Republicans will be looking to fill them.

Republican Councilman Richard Gallo is running for reelection, but fellow GOP member Councilwoman Ellyn Kahle has not submitted a petition to run.

Joining Gallo is fellow Republican Robert Proto who is running to replace what will be Kahle's vacant seat.

Opposing them will be Democrats Theresa Falcone and James Rimalover. The two seats the four candidates are running for a 3-year terms.

In Oceanport, voters will also choose who will the two-year unexpired term of former councilman Stuart Briskey, who chose to resign last month. Proto is currently holding that seat.

Republican Stephen Solan, who is currently serving on the Oceanport Council, is running for the 2-yeaer seat, as is Democrat Marie Rimalover.

Finally, the 1-year term of former councilman John Patti will also have to be filled. His seat is currently filled by Solan.

Republican William Deerin is looking to take that spot, but he will be opposed by Democrat Coleen Hopson.