Housing In The Works For Empty Lots on Morris, Willow Avenues 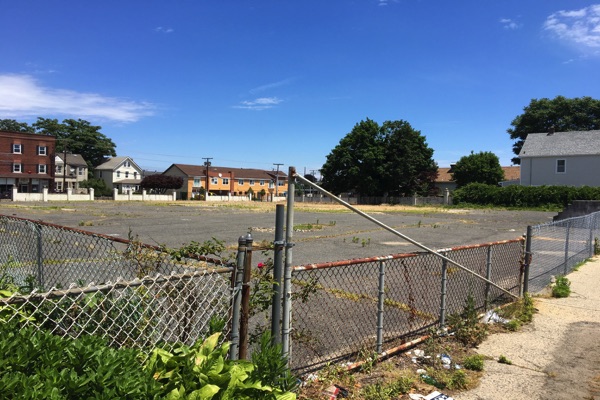 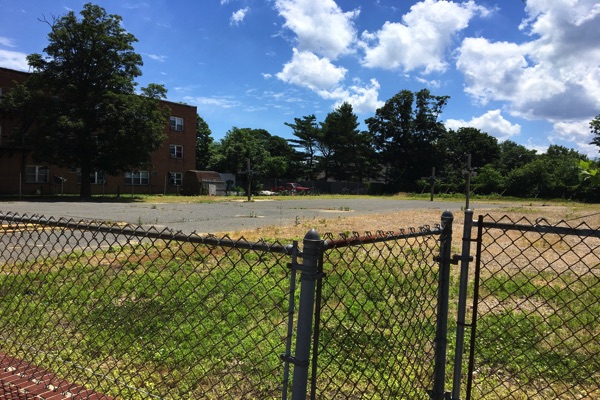 The Diocese of Trenton is looking to sell the former St. John the Baptist Church property in Long Branch to a developer who will build 87 housing units.

The buildings would be located across the street from each other on Willow Avenue and Morris Avenue in two vacants lots.

The plan has been scaled down from when it was first pitched to the Long Branch Planning Board as the original project had over 100 units in two multistory buildings. The Diocese received preliminary site plan approval despite opposition from neighbors and some board members, but the plan never came to fruition. Several neighbors also cited traffic concerns and said the size of the buildings were a major concern.

The project is located in the city's Transit Village redevelopment zone and is a permitted use.

The application will likely be heard by the planning board later this month, but nothing is official at this time.