In Long Branch: Light Your Menorahs for World Peace 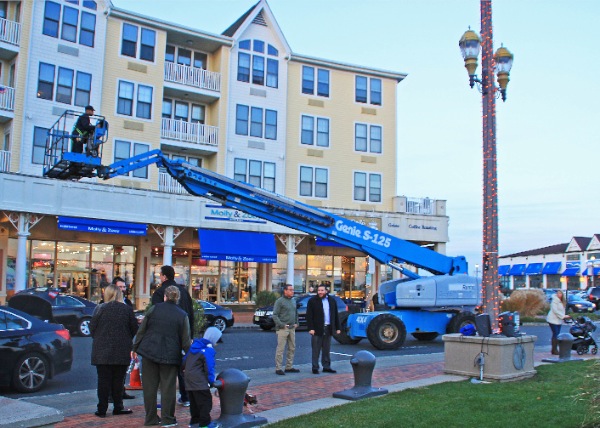 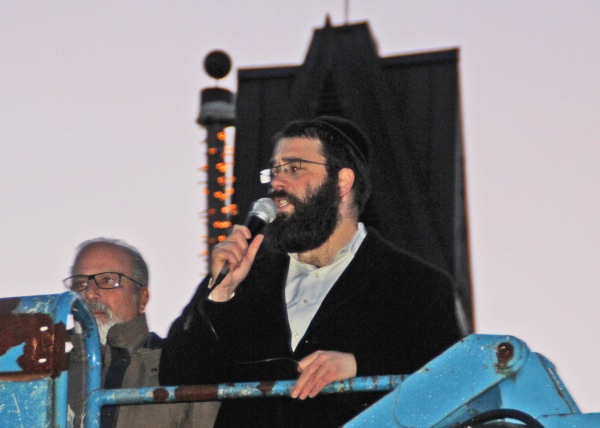 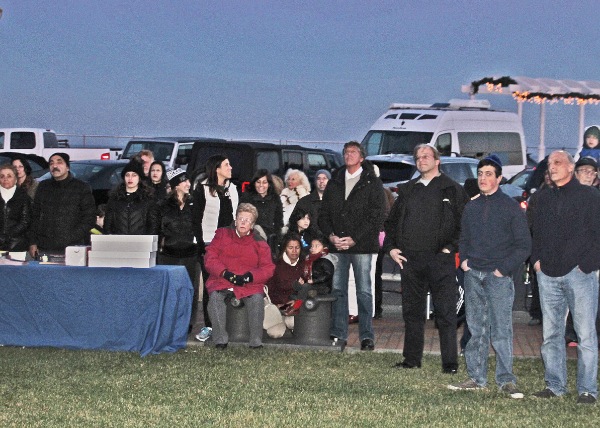 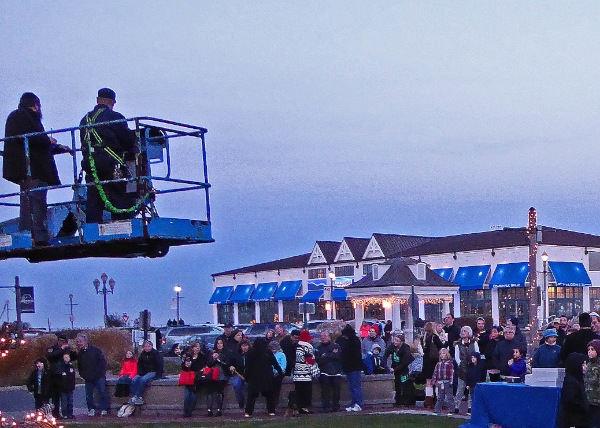 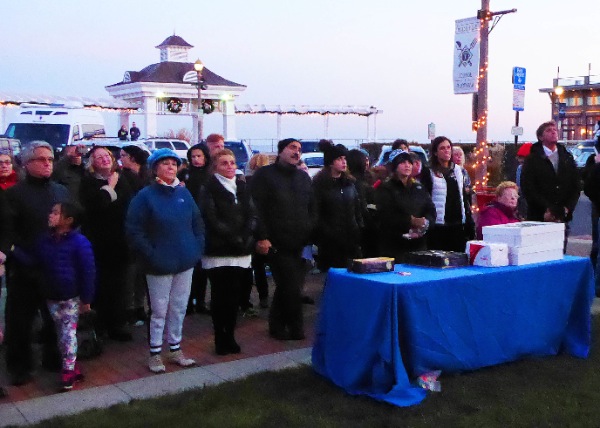 LONG BRANCH: Festival Square at Pier Village became a center for prayer for a world of peace in the future as Chabad of the Shore's Rabbi Laibel Schapiro called to the assembled group of holiday celebrants to reflect on the Menorah.

He told them the Menorah is the symbol of the light in the oil lamps of the Jews in the Holy Land two thousand years ago as they sought safe havens from their enemies. With only enough lamp fuel to last one day, the supply actually burned for eight days, enough time to help them to survive the war with those who would exile them from their homeland.

Rabbi Schapiro said the victory was significant yet the lamps also provided light, the same light he asked all to pray for to bring peace to the world of today.

"Light your own menorahs where you live," he told the celebrants. "Light is greater than darkness."

He voiced his message from the crane basket lofted above the crowd. On that platform he was joined by resident Sammy Saha who helped organize the gathering and Long Branch Police Lieutenant Josh Bard, with city council members watching from below.

Following the ceremony everyone enjoyed latkes, a traditional special form of potato pancake and other treats and beverages as they shared greetings.