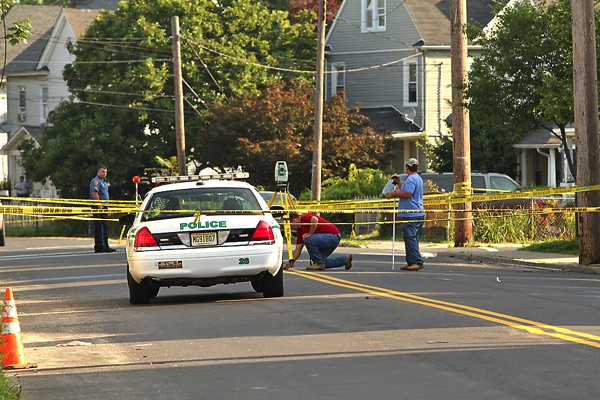 LONG BRANCH: The Monmouth County Prosecutor's Office has released the identity of the man who was found dead in the city on Sunday night, July 16.

"At approximately 11:41 p.m. the Long Branch Police Department received a 911 call from a female who reported a man was lying on the porch at 111-2 Liberty Street," Webster said. "Paramedics responded and pronounced the victim deceased at 11:56 p.m."

A ongoing joint investigation has been launched by the Monmouth County Prosecutors Office and Long Branch Police Department.
Webster asked anyone with information to contact Det. Adam Hess of the MCPO at (800) 533-7443 or Det. Todd Coleman of LBPD at (732) 222-1000.
Read more from: Long Branch
Tags: Long Branch, Long Branch News, Long Branch Shooting