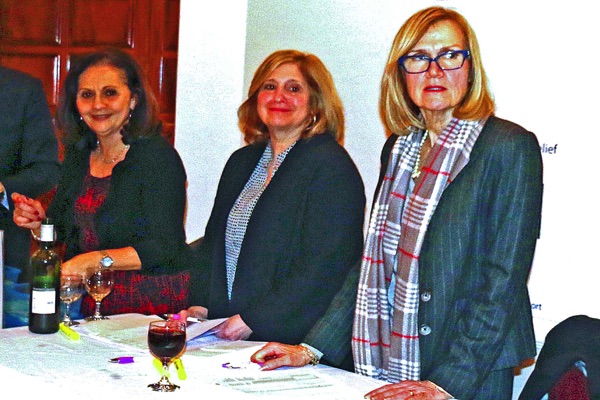 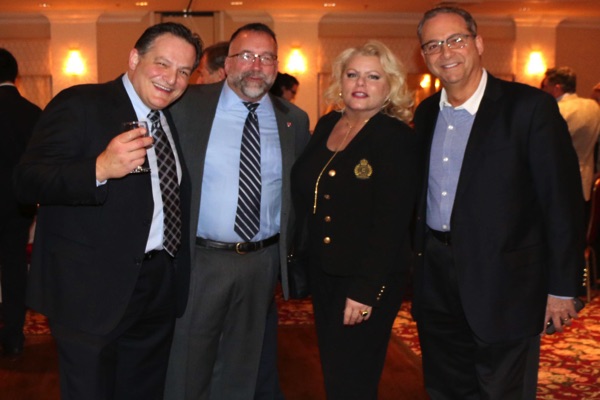 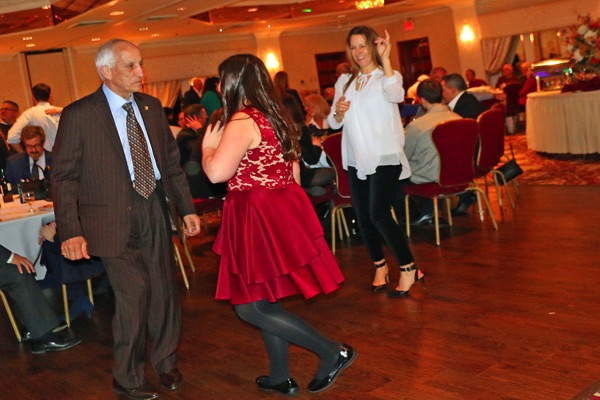 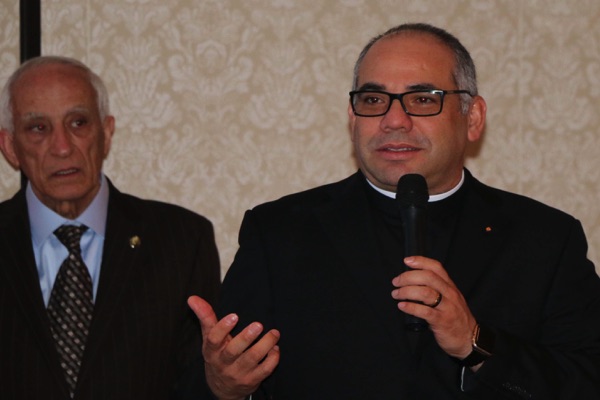 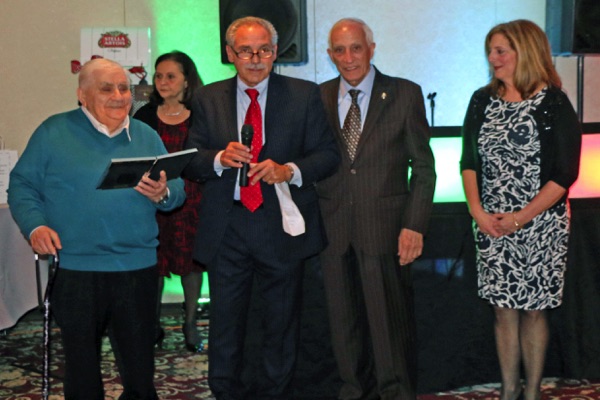 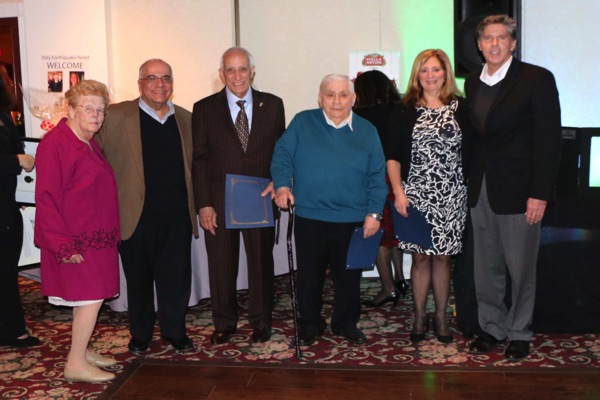 LONG BRANCH: A gathering of community members from Long Branch and the towns around came together at a fundraiser to help the people suffering from the earthquakes in Italy that have left hundreds dead, severely injured, homeless.

In mid-January the latest in a series of quakes and shock waves struck again. The series began last August in Amatrice, Italy about 100 miles from Rome, itself caught in the damages and losses. That quake measured 6.2 on the meters. The January 2017 quakes came in at 5.2, and followed a series of shock waves back in October.

Concerned citizens in local communities responded last Friday with a dinner at Palumbo's restaurant in Tinton Falls. The 21-person organizing team alerted the friends who have responded to the call of past tragedies. 200+ "Locals" filled the main dining room.

The positive result was $20,000-plus raised and all of it, 100%, will go to the quakes victims. In addition to the full proceeds from dinner, which were the contribution of Palumbo's owner, an added dollars from the 50-50.

There was a formal intro to the gathering, with the Invocation of Father Daniel, the flag salute led by John Pallone and Terry Janeczek setting the purpose clearly, thanking all for attending and caring.

In addition to the fuds raising the event gave the opportunity to recognize three community members who were Rose Widdis, who, in addition to her businesses successes, has served as volunteer for Providing Hope, is a school board member and past President, a Rotary Club member and President of the Specialty Hospitality among other community service undertakings.

Ralph Ciambrone, born in Italy and now Master Tailor and owner of his business in West End, was named Man of the Year by the Long Branch Amerigo Vespucci Society and long recognizes as a community contributor.

Third to be singled out for honors was Attilio Palumbo, also an Italy born honoree found his way to success over years of experiences in various businesses before Palumbo's Restaurant. A civic minded individual, he was cited for his caring and helping others. Ferraina told the audience that Attilio had donated the dinners and beverages as part of his contribution to the earthquake effort.

The gathering was as much a fund raiser as it was a social event, with past friends saying hello once again and new friendships being established.

The event closed with music and dancing to the Simply Professional tunes with Manny at the controls.