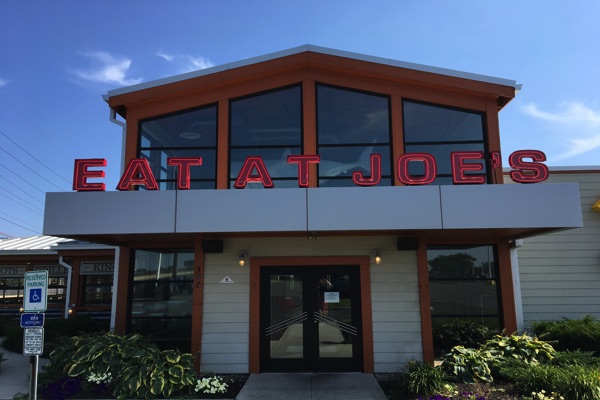 The Joe's Crab Shack at Monmouth Mall in Eatontown has closed.

The seafood restaurant's parent company, Ignite Restaurant Group, filed for bankruptcy in June, but said none of its establishments, which also include Brickhouse Tavern, would be closing.

Ignite Restaurant Group, owner of the Joe's Crab Shack and Brick House Tavern + Tap brands, announced that it has entered into an agreement with an affiliate of Kelly Companies, a San Diego based private equity firm, pursuant to which it would sell both of its brands for a cash bid offer," a release from Ignite Restaurant Group states. "In order to facilitate the sale, Ignite and certain of its subsidiaries have filed voluntary petitions for reorganization under Chapter 11 of the U.S. Bankruptcy Code in the U.S. Bankruptcy Court for the Southern District of Texas."

"Both Joe's Crab Shack and Brick House Tavern + Tap restaurants will remain open and operating as usual and Ignite customers can expect to continue to enjoy the same great food and service that they have come to expect from our brands," the June 6 release states.

It appears that this is the only Joe's Crab Shack or Brick House Tavern that will be closing at this time, and there is a sign on the front door of the restaurant which states "Please visit our Joe's Crab Shack at 3191 US Route 1, Lawrencville, NJ 08648."

Joe's Crab Shack opened its Eatontown location in December of 2011