John Pallone To Run For Mayor In Long Branch 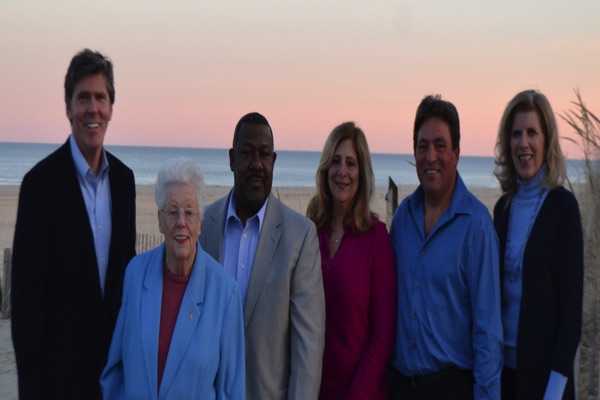 LONG BRANCH: Following months of speculation, city Councilman John Pallone has announced that he will be running for mayor this year.

Pallone, who unsuccessfully ran for mayor in 1994 before being elected as a council member in 2010, is the brother of U.S. Representative Frank Pallone, D-NJ. His team includes Celli, Long Branch Board of Education (BOE) President Bill Dangler, former BOE member Rose Widdis, Mario Vieira and Dr. Anita Vogt.

"My running mates are leaders, people who are respected and trusted, with the ability to bring people together and get things done," Pallone said in a press release. "They reflect the strength and expertise of the Long Branch community."

Schneider has been mayor of Long Branch since 1990 and has been reelected 6 times.

The deadline to file to run in the Long Branch election is March 5, so more candidates could still be throwing their hats into the ring.