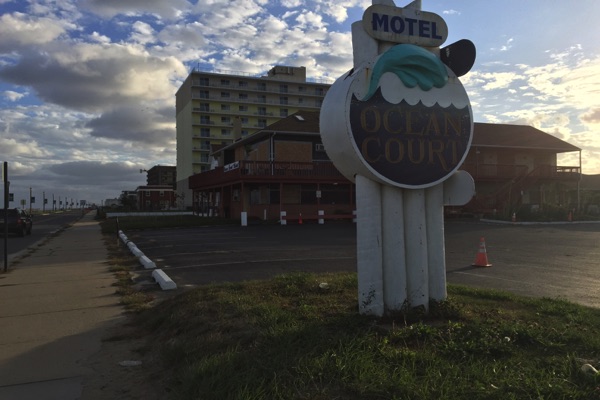 LONG BRANCH: An oceanfront motel has been purchased by the Kushner Companies.

The company, which is owned by Jared Kushner, bought the Ocean Court By The Sea Motel, located at 170 Ocean Avenue, for $6 million, according to Kislak Company a commercial real estate brokerage company which helped arrange the deal.

"The property was a natural fit for Kushner given its oceanfront location next to Pier Village," said Kislak senior vice president Jeffrey Wiener. "Over the past 30 years, my colleagues and I have done more than 70 deals with Kushner and Jason and I were pleased to assist with their expansion in Long Branch."

The motel is located just south of the location of the upcoming Pier Village Phase 3 development, which is also owned by the Kushner Companies, and will feature new oceanfront condominiums, a 72-room boutique hotel, new dining and shopping options spread out over 42,300 square feet of retail space, a 370-space parking garage and public recreational amenities.

A representative from Kushner Companies confirmed the sale to Word On The Shore, but said they could not elaborate on what the plans for the motel are at this time.

The property is located at the corner of Ocean Avenue and Morris Avenue. It spans eight-tenths of an acre and includes the 9,600-square-foot motel that was built in 1958 and on-site parking.

The sale was announced on Oct. 12 and the motel has been closed since that time.