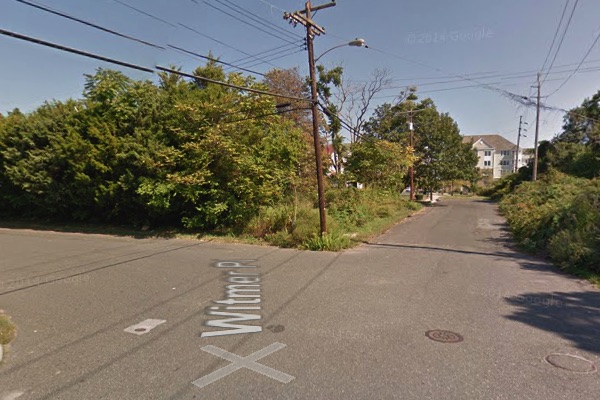 LONG BRANCH: A developer's plans for a large piece of property has been given the green light by city planning board and council.

The project that would bring 169 apartment units to the property located at the corner of Cooper Place and Ocean Boulevard. Cooper Avenue will be extended to become the main entrance to the site, which is bordered by Whitmer Avenue to the west and Seaview Avenue to the north.

The site will have three main buildings with two housing the apartments and third containing a clubhouse with indoor and outdoor amenities. The two residential buildings will be built over parking areas that will not be visible to the public due to landscaping.

Project Architect James Monteforte said the buildings will have a "contemporary seashore-style architecture" and that the property will have a pool, grills, a dog park and amphitheater.

Landscape Architect Tom Bauer there will be a quarter-acre park near the main entrance that will be open to the public. A new sidewalk will be built from the CVS on Broadway to the northernmost border of the property along Ocean Boulevard along with improved streetscaping.

Project Engineer Jason Ficther said the developers are working with city's engineering firm, Maser, to fix drainage and flooding issues on Long Branch Avenue. Whitmer Avenue will also be repaved and parking spaces will be added to both of the sides of the street along with some drainage improvements.

According to the redevelopment agreement, the developer intends to apply for a long-term tax exemption for the project. This would have to be approved by the Long Branch Council at a later date. The council has recently approved a tax exemption for one developer and turned one down for another.