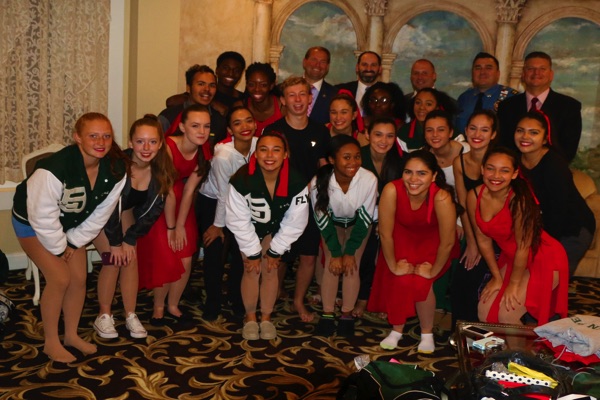 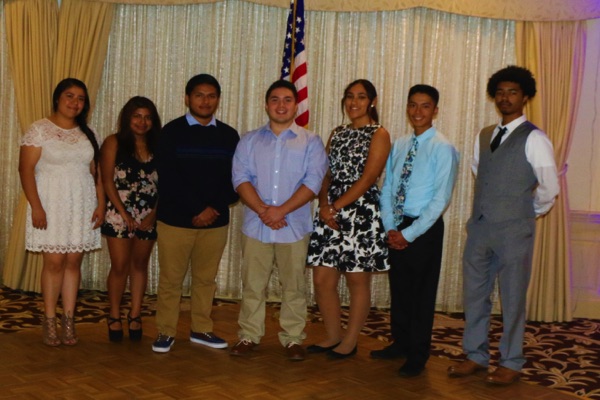 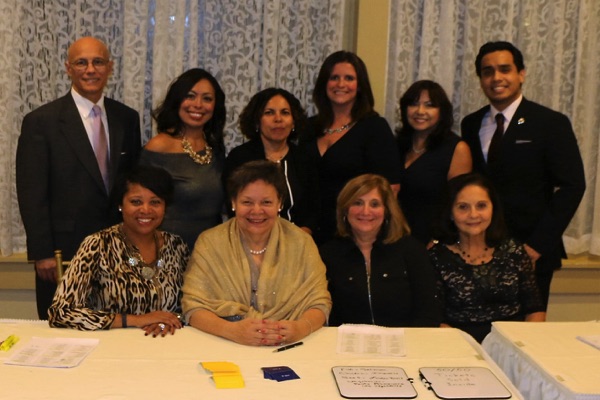 Honored at the event were individuals and organizations recognized in the communities as they "Go above and beyond on a daily basis", providing services that enrich the lives of others. Ms. Peters said the Honorees have consistently demonstrated hard work and determination that make a difference to others around them. Through positive qualities they make a difference to the community at large.

Important to the Association is the support and encouragement it gives to the students receiving the financial awards and maintaining their Latino culture, the traditions of family and community they bring through the generations.

The program commenced with greetings from Joseph M. Ferraina; the Flag Salute led by Monomyth County Sheriff Shaun Golden; the National Anthem led by Gloria Santos; and invocation by Rev. Caroline Bennett who closed the gathering with a prayer that followed remarks by Dr. Eddie Santiago. The awards were presented by Jennie Nieves, Scholarship Committee Chair.

The LAA Awards Banquet Committee (photo) took a moment out of the busy evening to sit for a photo of the hard working group just as diner was being served.