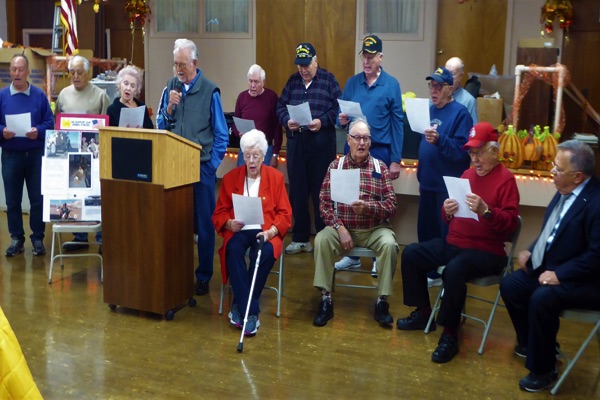 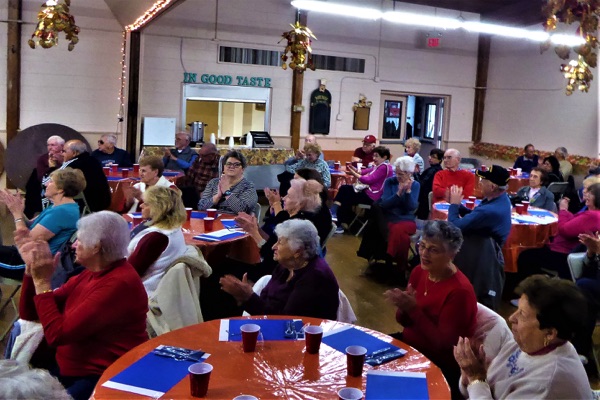 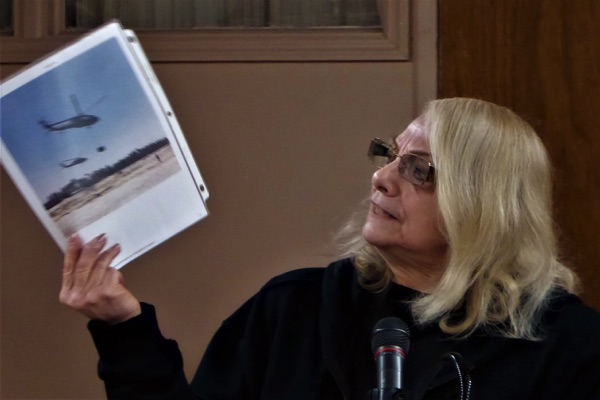 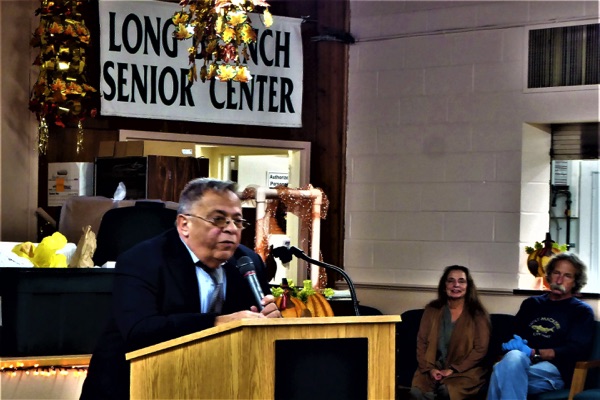 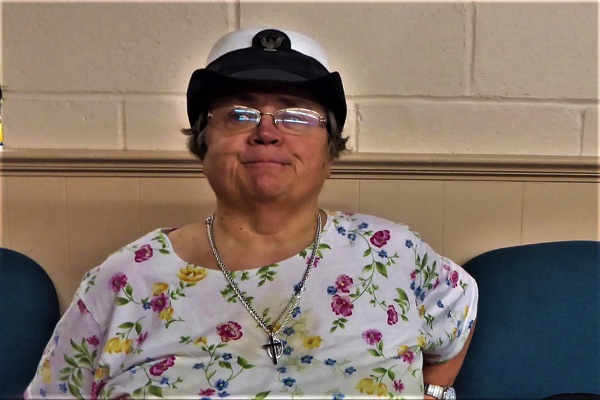 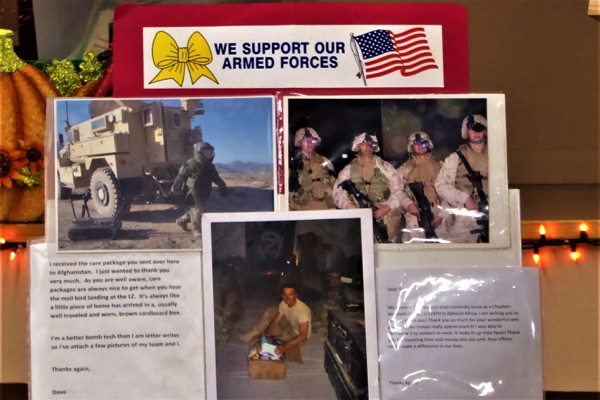 LONG BRANCH: Veterans Day was celebrated at the Long Branch Senior center on Wednesday, Nov. 8, chosen to allow the many who wanted to pay tribute their chance to do so.

The center hosted the program with several volunteer teams. Among the center attendees that day were mature women and men, hearts filled with caring, faces with warm smiles and eyes recalling the past, some a bit moist.

The program included speakers and participants who rallied together in the main room. Ten tables for six each filled the chamber. A speaker's dais faced the group and chairs arranged for veterans singing God Bless America, the National Anthem and for reciting the Pledge to the Flag, with arms across chests, hands at brows in salute.

The program started with Ed Day, a veteran and Old Guard member leading an ad hoc squad of military service vets in songs of the Army, Navy, Air Force, Marines and Coast Guard. They sang melodies the gathering of 60 center guests remembered.

The entire room joined in, voices echoing the words of song of the military branches who served the country as different forces yet with the common purpose to preserve and protect the nation.

"From the Halls of Montezuma" to "Anchors Away" and the three others were chorused and applauded. Smiles of remembrance flashed on faces. Pride and love flowed from all.

Center Director Pat Krosnicki and her staff had placed decorations of Red, White and Blue. Students Justin and Kelly from the Monmouth University School of Social Work, volunteers in community services, assisted in the program, which they had helped to orchestrate.

The City's Veterans Service Officer Michael Winnick was there as liaison and as national Director for the Jewish War Veterans.

First speaker was Toni Seinfeld from Eagles Up, who talked about the history of the veterans, and the needs they often experience for assistance in many ways as they return to home, families, jobs and more. For info go to www.eaglesuo.us

The 10-year vet was one of the first women in the service to be assigned to positions not assigned previously, somewhat as with today's changes. Her inspiration was her grandfather, she said, telling her gratitude to have followed his path. She also told of the significant needs of today's veterans and how more is needed for those who served the country, heroes all.

Many stayed for a while after the luncheon and chatted about veteran conditions, explaining their own experiences with family. There was also the feeling the event was worthwhile in many ways.