LETTER TO THE EDITOR: Mallgate? 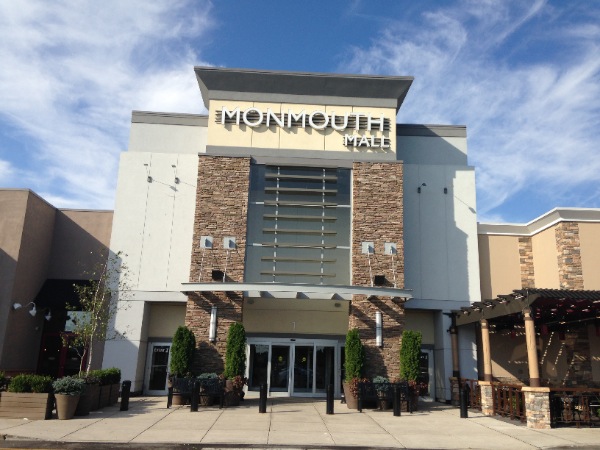 The following is a letter to the editor from Eatontown resident Sarah Breslow:

Adding a residential component to a commercially zoned property is a giant change of use, but not in Eatontown. Here, two borough planners have stretched their interpretations of the Master Plan to accommodate a mixed-use zoning change ordinance for the Monmouth Mall. Despite hundreds of Eatontown residents who oppose adding 700 apartments in 7-story towers at the Monmouth Mall, the project is being steamrolled by Mayor Dennis Connelly.

Residents have to jump through more hoops to get a zoning change for a home than mayor and council have required for Kushner Companies, now sole owners of the 100-acre mall. Decisions are being made without due diligence or evaluating impacts. Is kowtowing to Jared Kushner Connelly's entrance ticket to the political big time?

Connelly took the lead in demanding that only "owner-occupied" housing be allowed on the Eatontown portion of Fort Monmouth. Further, he opposed mixed-use residential/commercial zoning arguing that, in his experience as a former patrolman, it made protection difficult because police can't tell who belongs in the area and who doesn't.

In a drastic reversal, he is now promoting a mixed-use complex with apartments many times denser and taller than anywhere else in town. When asked about his two-faced stance, he said that Fort Monmouth was "new development" while the mall is "redevelopment." It's a mystery how the mayor thinks labeling them differently makes one safer, and it is disturbing that he supports the construction of 700 high-rise apartments anywhere in a small town already overburdened by major highways and backed-up traffic.

When the previous mayor negotiated a remarkable plan which would have preserved half the acreage at Old Orchard Country Club as open space, Connelly led a campaign to stop the rezoning. He got elected by convincing residents no action need be taken before the Master Plan update in 2017. Yet now Connelly is pushing a plan which defies that exact argument and will be severely detrimental to the adjacent neighborhoods.

To cap it off, Connelly admitted that the majority of the details in this ordinance were specified by Kushner Companies. It is outrageous that this is happening with no concept drawing, no site plan, no known ratio of residential to retail space, no independent studies. Inflated financial forecasts prepared by Kushner have been easily disproved by residents - but not even questioned by the town professionals who are doing the "negotiating" with Kushner. Since open public meeting laws prevent a majority of council from meeting in private, mayor and council decided no elected officials would represent Eatontown.

Homeowners will have to pick up the slack for township services, empty apartments, and tax revenue shortages for the duration of the 5-10 year construction. Apartments will not improve the mall or help Eatontown's finances.

Has Kushner proffered a diamond-studded carrot to convince our mayor to sell out his own views and his town to create this boondoggle - or is our mayor simply unprincipled?