Little Silver Will Have Referendum For Borough's First Liquor License 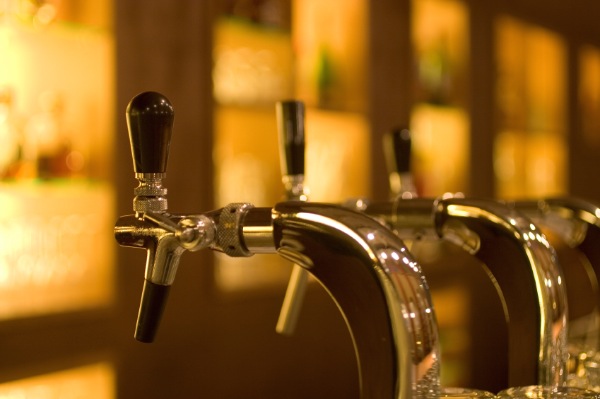 LITTLE SILVER: Currently, there is no place in the borough where you can order an alcoholic drink with your meal, that could change soon.

A referendum question will be on the November ballot for Little Silver voters asking them whether or not they would support the creation of the borough's first liquor license.

Borough resident Matt Kelly, who has said he would like to open a restaurant with a liquor license, gathered enough signatures to allow the referendum to take place this year.

Mayor Robert C. Neff said if the referendum were to pass the Little Silver Council would still have to vote on the matter.

"If the measure passes, the Borough Council may consider issuing such a license, and has over the past several months discussed potential restrictions with respect to the size and design of such an establishment, the location, the hours of operation, and other issues that are likely to arise should the measure be approved," Neff said in a borough newsletter. "The license, should the borough issue one, would be put out to public bid. Mr. Kelly's proposal - the only one presented to the Governing Body - envisions a family-friendly restaurant with a bar where residents could gather, for instance, after a local sporting event."

Little Silver has a liquor store license, in the Little Silver Bottle Shop, and unrefrigerated beer at the A&P is allowed, but there is no bar or tavern serving alcohol.