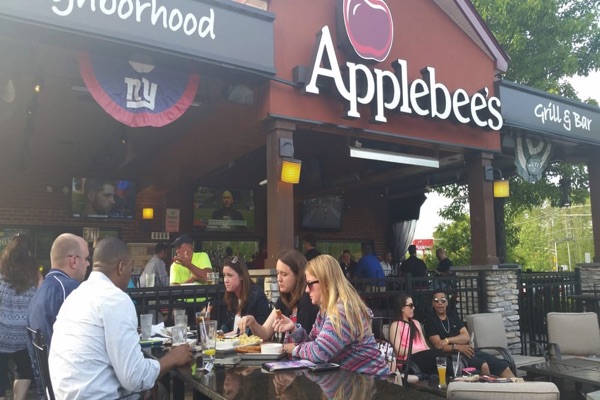 Local Applebee's and IHOP restaurants face an uncertain future following the announcement that over 100 locations will close by the end of the year.

The restaurants' parent company, DineEquity, announced this week that between 105-135 Applebee's Neighborhood Bar and Grill and 20-25 IHOPs will be closing nationwide due to falling sales numbers.

There are 60 Applebee's and 40 IHOP locations in New Jersey, but DineEquity has not yet announced which locations will be closing.