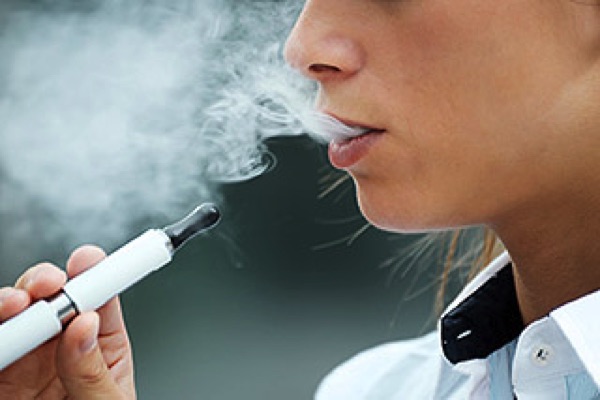 LONG BRANCH: The city has banned the smoking of electronic cigarettes at beaches and parks as well as theboardwalk and promenade.

The Long Branch Council unanimously adopted an amendment to its park and beach ordinances to allow the ban to go into effect.

Prior to the ordinance change, smoking regular cigarettes or using any type of tobacco products was not prohibited on the boardwalk, promenade or parks, but the amended ordinance has changed that as well.

"Right now they can (smoke in those areas), but we're also starting to get complaints there because people are congregating and smoking and there's also not disposing of it properly," Long Branch Emergency Management Coordinator Stanley Dziuba said when the ordinance change was first discussed in June.

Smoking tobacco products on city beaches has been banned since 2011.

The areas covered by the parks ordinance also include the bandshells on Broadway and West End Park, the Great Lawn and the gazebo at Pier Village. That means there will be no smoking, of any kind, allowed during the city's summer concerts at West End Park, Pier Village and Broadway.