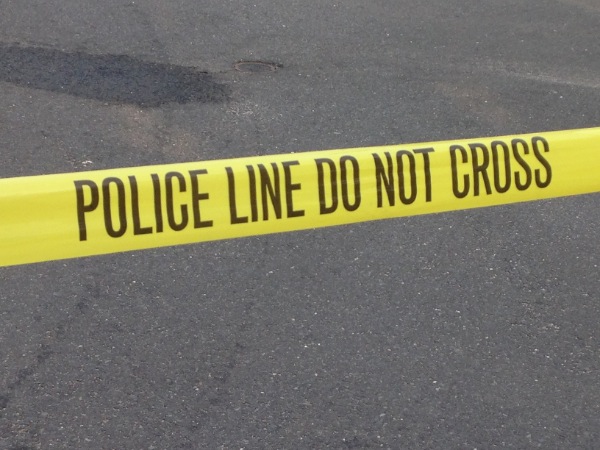 A man wanted on charges of Attempted Murder and Robbery was arrested Wednesday, Feb. 22, after evading authorities.

Denismar Andrade, 26, was being sought by law enforcement after he was charged with two counts of Attempted Murder and Robbery, stemming from an incident that occurred in Long Branch on Saturday, February 18, 2017, at approximately 1:24 a.m.

It is alleged that on February 18th, Andrade stabbed two victims in their necks with a knife during the course of a robbery. Both victims were Long Branch residents. The victims have been treated, released, and are expected to survive.

On Wednesday, February 22, 2017, an investigation led detectives to 224 Ludlow Avenue in Long Branch where Denismar Andrade had been trying to evade authorities, concealing himself in a wall. The Monmouth County Emergency Response Team (MOCERT) was deployed to the address and found Andrade hiding in the basement where he was attempting to conceal himself within the walls of the structure with a stash of food and water. Once Andrade was located in the home, he was arrested without incident on Wednesday afternoon.

Detectives have no reason to believe that Andrade acted in concert with anyone and there is no further danger to the public.

Anyone who feels the need to remain anonymous but has information about a crime can contact Monmouth County Crime Stoppers confidential telephone tip-line by calling 1-800-671-4400; can text "MONMOUTH" plus their tip to 274637; or, they can email a tip via the website at www.monmouthcountycrimestoppers.com. Monmouth County Crime Stoppers will pay up to $5,000 for information leading to the arrest of criminals and fugitives.

Despite these charges, every defendant is presumed innocent, unless and until found guilty beyond a reasonable doubt, following a trial at which the defendant has all of the trial rights guaranteed by the United States Constitution and State law.