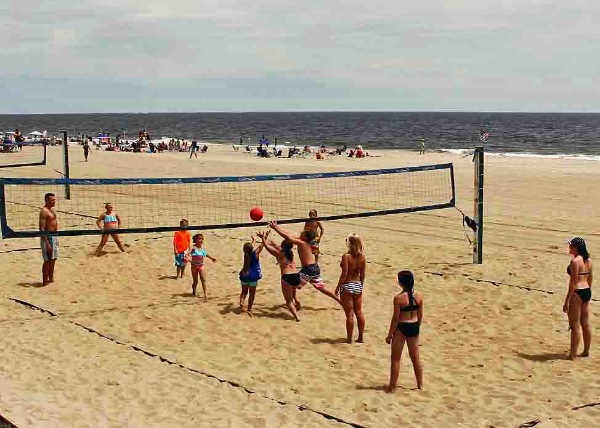 "We're closing in on last year's numbers and we did $1.87 million last year and we're at $1.83 as of today," Long Branch Business Administrator Howard Woolley said at the Aug. 25 Long Branch Council meeting. "It's amazing that we've got a lot more people down there despite the fact that we've got beaches closed."

Woolley said the Laird Street beach has been very popular due to its close proximity to the new city-owned parking area on the corner of Broadway and Ocean Boulevard.

"That (lot) is full Friday, Saturday and Sunday or if we have a beautiful day during the week," Woolley said.

Badges will continue to be required for beach access until Labor Day weekend.