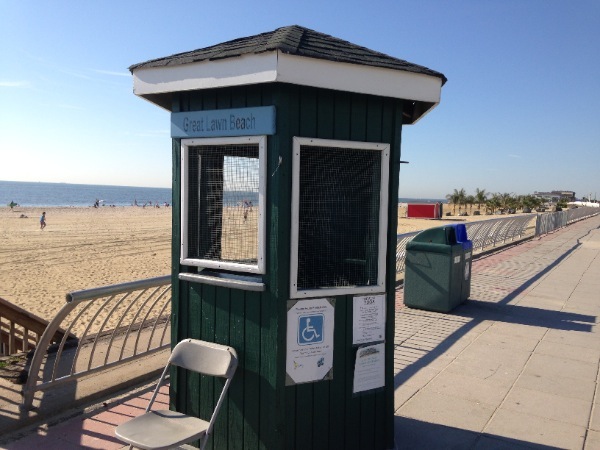 Despite a slow start, beach badge sales in Long Branch are starting to climb.

Long Branch Chief Financial Officer Ron Mehlhorn said beach badge sales reached $980,000 this week. Although that is about $200,000 less than this point last summer, Mehlhorn said the beaches have been busy the last few weeks and that he expects that trend to continue.

Mehlhorn said parking meter revenue has also been high this summer with $450,000 collected so far. The new lot on the corner of Broadway and Ocean Boulevard has brought in $45,000.

Parking meter revenue exceeded $600,000 last summer; the first year the city asked people to pay to park along the oceanfront.