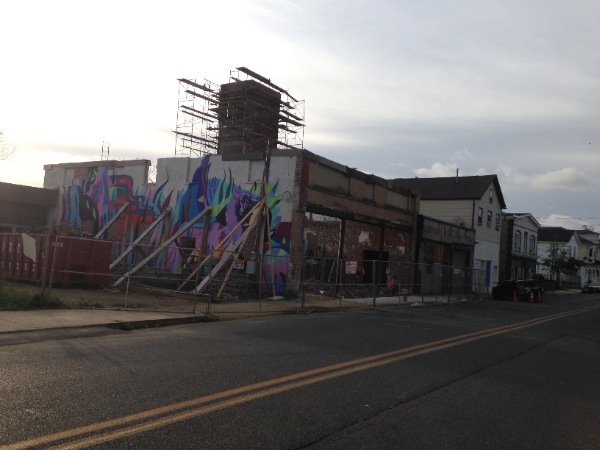 Work on, Whitechapel, the city's first brewery is progressing and it could be open to the public later this year.

"I think he's trying to get something open this summer," Long Branch Business Administrator Howard Woolley said earlier this year. "He's been doing a lot of work down there and the place is looking great and we're very excited about that."

The brewery will be located at 15-17 Second Avenue, which is near the corner of the Broadway and Second Avenue

The project will include a beer garden, restaurant, brewery, indoor and outdoor art spaces, gardens and event space. Phase 1 of construction will include all the major infrastructure work. Project Principal Preston Casertano has said the beer garden will be open to the public once phase 1 is completed.

The main entrance of the building will be located in the rear of the property where a new parking lot with over 600 spaces will be built.

The roof of the build will feature a garden where herbs, fruits and vegetables used by chefs will be grown. Casertano said the rooftop garden will absorb water and help reduce storm water runoff in the area. He added that rain water will be collected in cisterns and used to water the rooftop garden plants.

The project received approval to move forward from the Long Branch Planning Board in the summer of 2014.