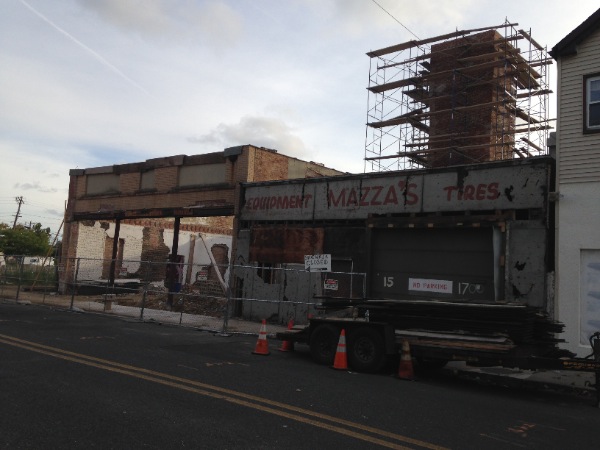 Work on the city's first beer garden, known as Whitechapel Projects, is on target for a 2016 opening.

"He's moving, it's a little slow, but he is making progress and hopefully by next summer we should see him up and running," Long Branch Director of Building and Development Kevin Hayes on Sept. 16.

The developer originally hoped to be open in 2015, but the project has moved slower than expected since being approved in August, 2014.